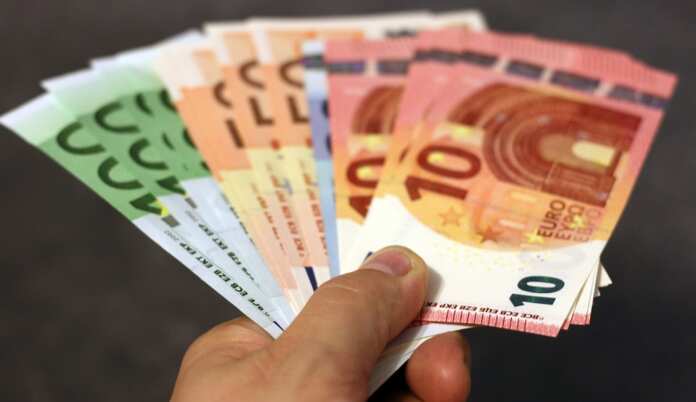 While the International Monetary Fund (IMF) published a positive report about Malta’s fiscal transparency practices, the report said that tax expenditure should be more comprehensively reported.

IMF published a report after it asked the Government to give more detail about tax expenditure. The research was carried out in May 2018. According to IMF, several elements of sound fiscal practices are in place in Malta. Malta meets the standard of good or advanced level practice in 20 out of 35 IMF Transparency Code principles.

The report encourages all Governmental entities to publish fiscal reports frequently and in a timely manner.  On the other hand, the report said that more information can be given about public investment projects. According to IMF, Malta should publish a regular report about tax expenditure.

During the conference, the Minister of Finance Edward Scicluna said that the report was requested with the aim of strengthening public finances and improving the transparency of the budgetary process. In the Ministers’ words, Malta’s result is a very positive one. The Minister of Finance said that this is the first time that an evaluation on the transparency of the budgetary process was carried out.