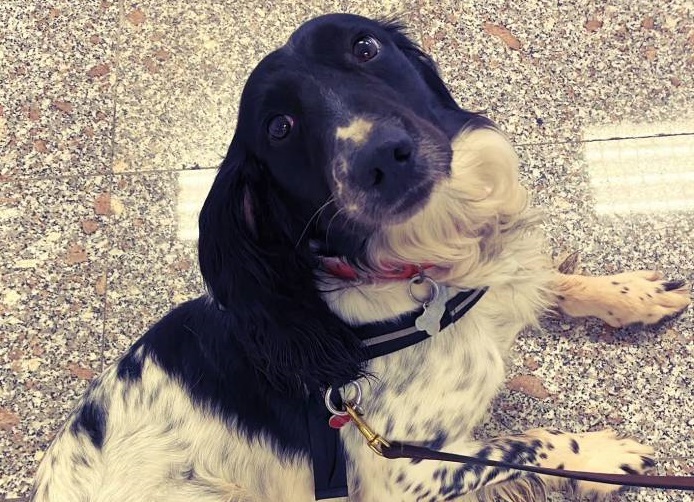 The Customs sniffer-dog, Peter, managed to find a considerable amount of cash in a hand luggage of a Maltese national departing to Istanbul. In a statement the Malta Customs said that the dog, who specializes in cash, had a record breaking year.

The Anti-Money Laundering personnel questioned the passenger saying that he was aware of the law and that he was carrying less than €8,000. Not convinced by his claim, due to the reaction given by the dog, the passenger was escorted to the Customs Office and following searches carried out in his hand luggage, nearly €10,000 were seized.

After checking his already checked-in luggage, a further €2000 were found. The total amount of undeclared cash amounted to €11,980.

The passenger was fined, as stipulated by law, while investigations are still being carried out in connection with any illegal activity.

The law states that any cash, or signed cheques, valued €10,000 or more, are to be declared to Customs when travelling to, through and from Malta. This is also applicable to all other EU countries.