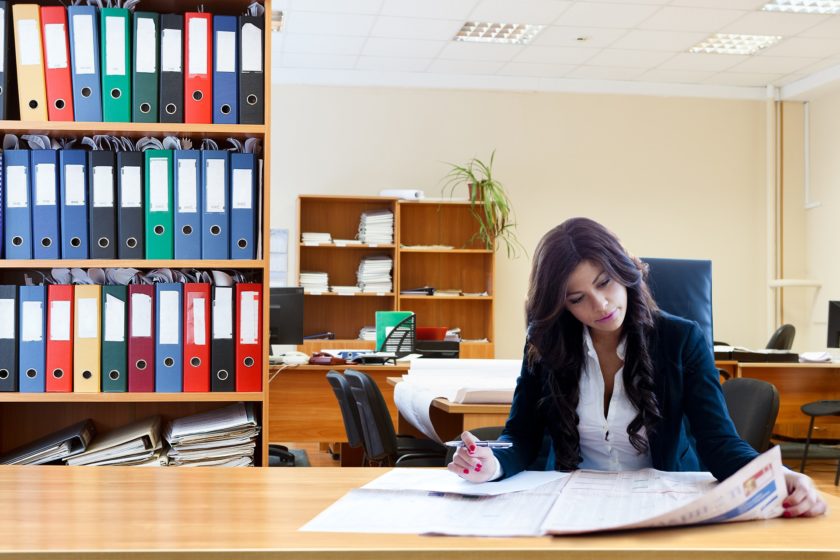 There have been almost 9,000 more Maltese women in employment in the last 6 years but their average gross annual salaries still trial behind men, new figures show.

The National Statistics Office reports that there has been an increase in the number of women in employment who were recorded as parents in the six year period, 22,993 to 30,855 respectively (8,862).

Although more mothers are working, their average gross annual salary increases continue to trail behind males.

NSO’s latest figures are published in time to recognise the International Day of Families celebrated on May 15th.

As with previous commemorations of the day, the United Nations has focused on the importance of meeting key Strategic Development Goals (SDGs).

This year’s focus is on meeting the targets of SDG13. According to the UN, this target includes a focus on improving education, awareness and the capacity to improve climate change and ways to reduce its impact (Target 13.3). The second is focusing on integrating new measures on climate change into the policies, planning and strategies of national governments.

Households with dependent children up

These figures were collected as part of the European Statistics on Income and Living Conditions Survey conducted in 2017.