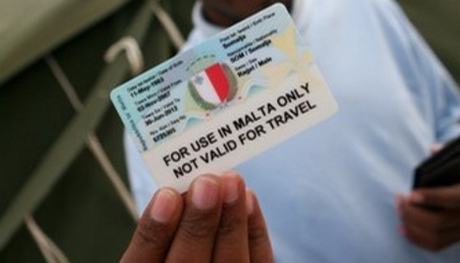 Prime Minister Joseph Muscat said in Parliament that 5,838 identity card were stolen and 33 destroyed or deformed during 2017.

Muscat was responding to a Parliamentary Question of Nationalist MP Karol Aquilina. In another response to a question asked by the same deputy, the Prime Minister said that this year there were 52 people who had their identity cards withdrawn and instead were issued one with a restriction of travel.

He said that during last year the number of people who owned an ID Card with restrictions on their travels amounted to 163.