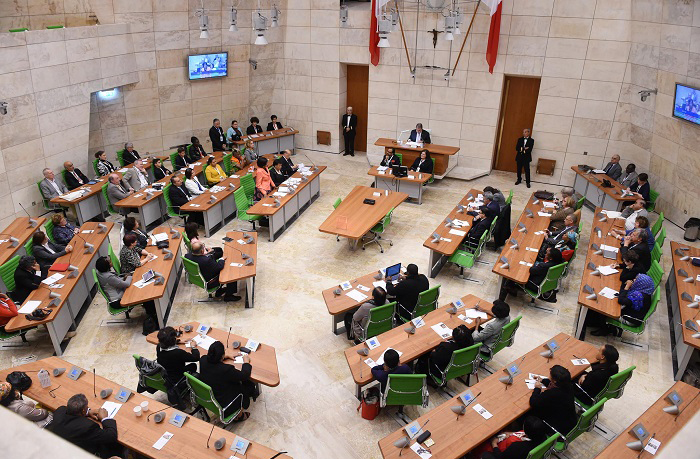 The National Commission for the Promotion of Equality called on the Parliament to better emphasise non-discrimination in the new Public Administration Bill thus better reflecting the “founding values of our country as enshrined in the Maltese Constitution.”

In a statement, the NCPE called for amendments to the Bill giving “due weight to non-discrimination and equality in its provisions”. The Bill as is being discussed currently makes one reference to non-discrimination in the ‘First Schedule, code of Ethics for Public Employees and Board Members’, as opposed to the existing act which has three mentions and the obligation “to avoid discrimination”, according to the NCPE.

The Commission pointed out that “such an obligation should be strengthened rather than weakened”. The statement also called for the inclusion of “an equality duty on public administration to strive for the inclusion of different social groups in the carrying out of its functions.