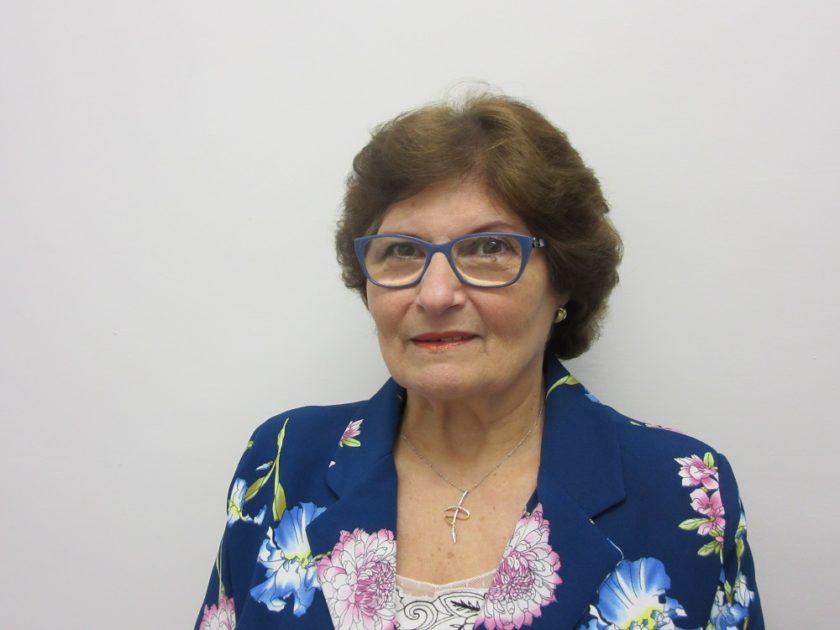 Renee Laiviera, the National Commissioner for the Promotion of Equality, has become the first Maltese person to be elected to the role of Vice Chair of the European Commission Advisory Committee.

Laiviera was chosen as one of two Vice Chairs during the Advisory Committee’s 52nd meeting last week.

It is understood that she will be tasked with contributing to the development and execution of objectives to safeguard gender equality on the European level.