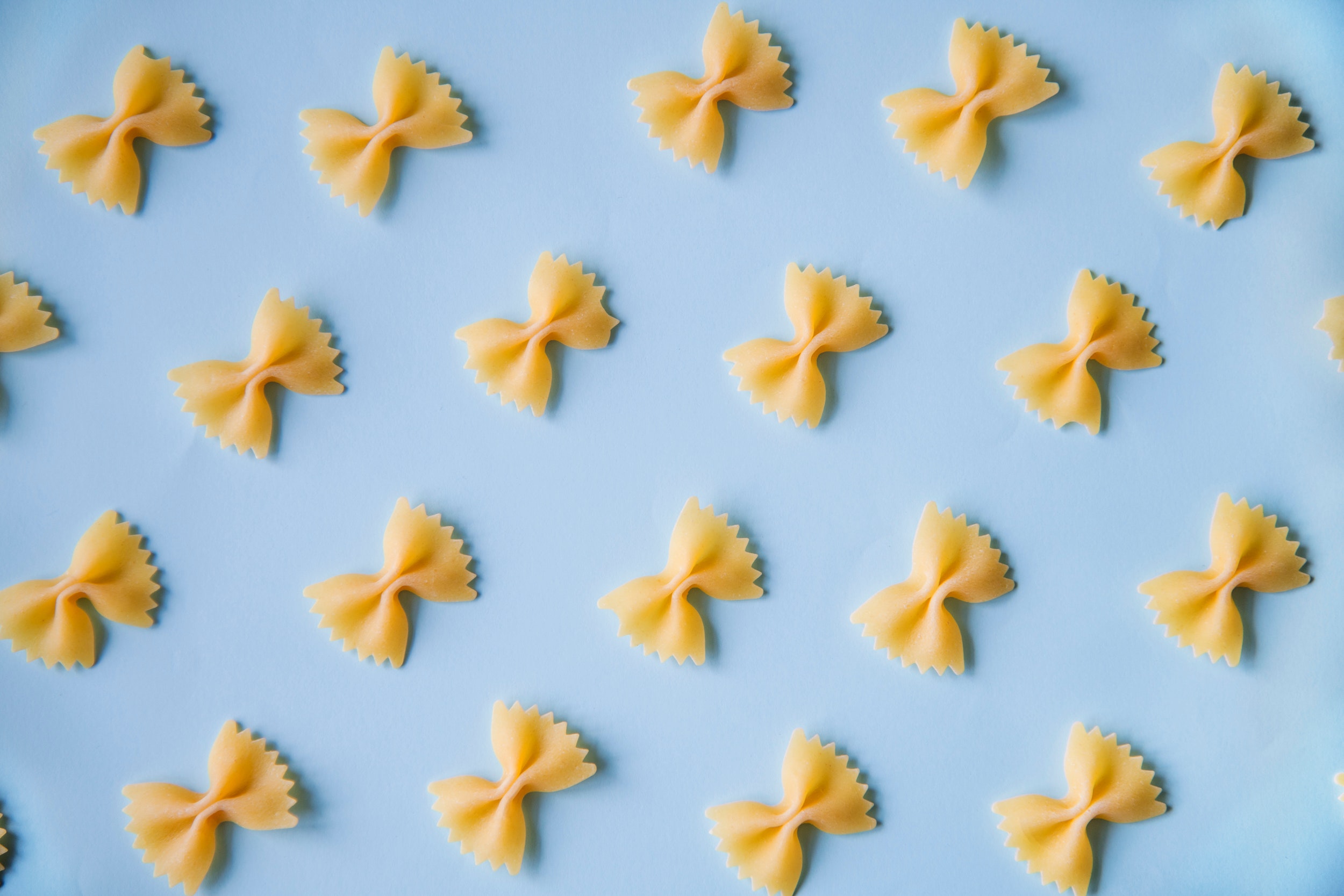 Everyday seems to have a reason to celebrate something in particular, whether it’s for National Dog Day (August 26th) – because our pets don’t get all they want all throughout the year anyway or National Just Because Day (August 27th) – an excuse to do whatever you like, today bow tie enthusiasts took to Twitter to share their celebration for National Bow Tie Day.

Whether referencing Dr Seuss’ The Cat in the Hat:

Celebrating #NationalBowtieDay by reading about a super fancy cat who wears a bow tie… oh and a hat. pic.twitter.com/11YeO7CUPp

What have you done to me human!? … Don’t even think about posting this on Twitter!!
#NationalBowTieDay pic.twitter.com/lrgnmopLVq

Celebrate #NationalBowtieDay at the dinner table tonight with this light and lemony recipe for bow tie pasta with chicken, broccoli, and feta: https://t.co/vLeoZTL9c3 pic.twitter.com/DYO6Gs8JWn

Or paying tribute to famous people:

Or referencing the famous series Doctor Who:

In celebration of #NationalBowTieDay, can you recognize who’s behind this iconic bow tie? pic.twitter.com/cyqqZ5Adyx

Twitter fans got the #NationalBowtieDay trending, along with #PumpkinSpiceLatte, inaugurating the beginning of the Autumn season which still seems to be a long way off, and #FirstWordsWhenWeLandOnMars, (where’s all the candy bars?).

If you haven’t celebrated this day yet, it isn’t too late – wear a bow tie to sleep tonight or challenge yourself to bring back the bow tie all year long!