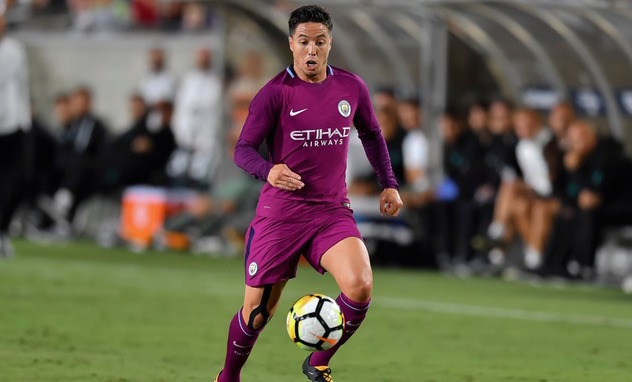 West Ham are set to offer a six-month contract to Samir Nasri who is a free agent after leaving Turkish side Antalyaspor earlier this year. The former Manchester City and Arsenal midfielder is currently still serving an 18-month doping ban that ends on 31st December.

The 31-year-old Frenchman is set to become West Ham’s first signing of the January transfer window and the move shall see him reunite with coach Manuel Pellegrini, with whom he won the English Premier League during his stint at Manchester City.

The Hammers are also interested in signing a defensive midfielder and could move for Besiktas’ Gary Medel or Tottenham’s Victor Wanyama.