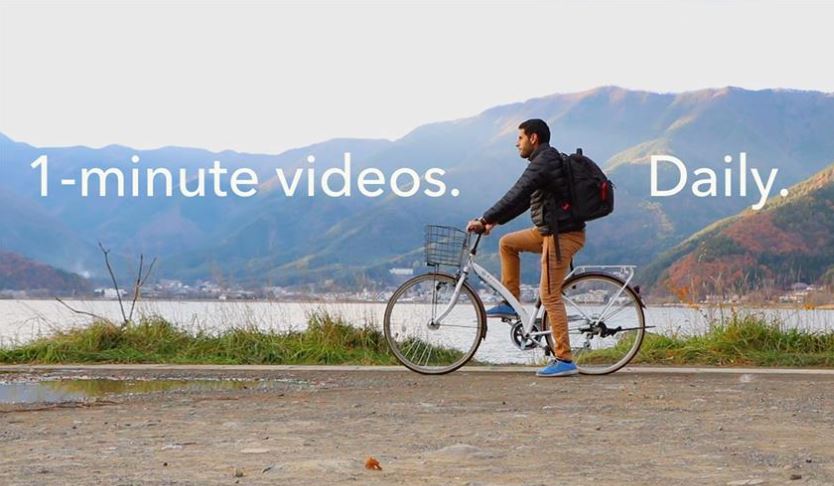 Nas Daily and Alyne Tamir made it to Malta, their self-professed home away from home, after encountering problems in Barcelona where Alyne was even handcuffed. 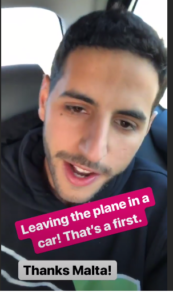 In a video on Instagram, Nas said that he had arrived home, his second home. Alyne also announced their arrival on her Instagram profile around 1pm yesterday where they were escorted from the plane by a personal car.

She also said that she has videos of what happened in Barcelona, but she does not want to share them with the public because she said they are disgusting, like a horror film. 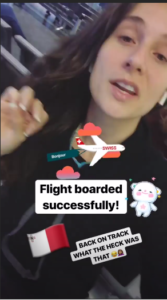 On her blog, Tamir said that she was harassed by a security official at the airport in Barcelona. She said that a young official and an older woman pushed her to the ground. She insisted that she was not armed and that she never touched them. The couple ended up spending New Year’s Eve in the airport hotel, rather than their Maltese accommodation as planned.

Recently, the vlogger Nas Daily confirmed that he will be concluding his world tour in Malta, inviting 1,000 Maltese people in Valletta.