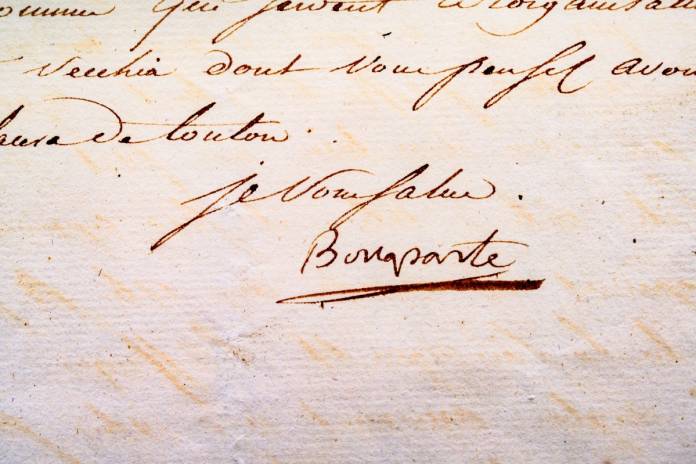 Following the public’s enthusiastic response to view Napoleon’s dispatch letter to General Desaix with plans to invade Malta in 1798, Heritage Malta is extending this exhibition till the end of November 2020. Access is free of charge.

General Napoleon Bonaparte’s letter, together with various unique artefacts, is currently being displayed at the National Museum of Archaeology in Valletta. Eventually, this historical document will find its place among the exhibits at the Malta Maritime Museum in Birgu.

The fascination of this letter lies in its direct link to the young Bonaparte at a crucial point in his military career. The letter’s explicit connection to Malta makes it even more interesting.

Accompanying this historical document is Mikiel Anton Vassalli’s Lexicon, published in Rome in May 1791, as well as a French musket issued to the Maltese troops in the 1790s, a button that used to adorn a French military uniform in 1792-3, and a Maltese sabre dating back to circa 1750.

A sabre such as this one might have been used by Santu Formosa, known as It-Tigra (the tiger), to murder a French knight suspected to be secretly collaborating with the French when Desaix’s ships were landing troops in the south of Malta. 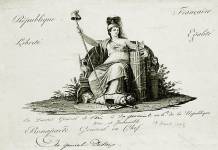