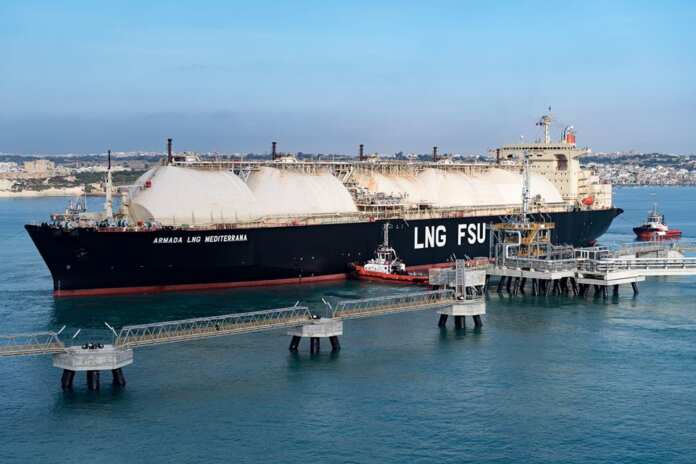 The National Audit Office (NAO) said that it looked forward to clarifying misconceptions arising out of its latest publication relating to the contracts awarded by Enemalta to Electrogas Ltd at the Public Accounts Committee (PAC). The Office said it took of the extensive public discussion which was generated by this publication especially with the parliamentary debate on Monday. The Office said that such discussions contribute to the office to achieve its objectives.

The Office further said that it took note of what was reported in the media and the criticism directed towards the office. According to its statement, the NAO stated that PAC was the forum in which an objective discussion could be held.

In its almost 600-page report, the Auditor General found a number of irregularities when the contract was awarded to Electrogas in 2013.

In a conservative estimate by the Office it was found that electricity generated at the Electrogas power station on average costed €50.64 more per unit when compared to electricity bought through the interconnector.

The Prime Minister Joseph Muscat argued that the only alternative was to continue operating the Marsa and Delimara power stations during the House debate on Monday. Muscat said that according to European Union directives Malta requires more than one source to generate its energy. Muscat reminded that Malta was once threatened by the Italian Deputy Prime Minister Luigi Di Maio who had said that he would interrupt the flow of electricity.