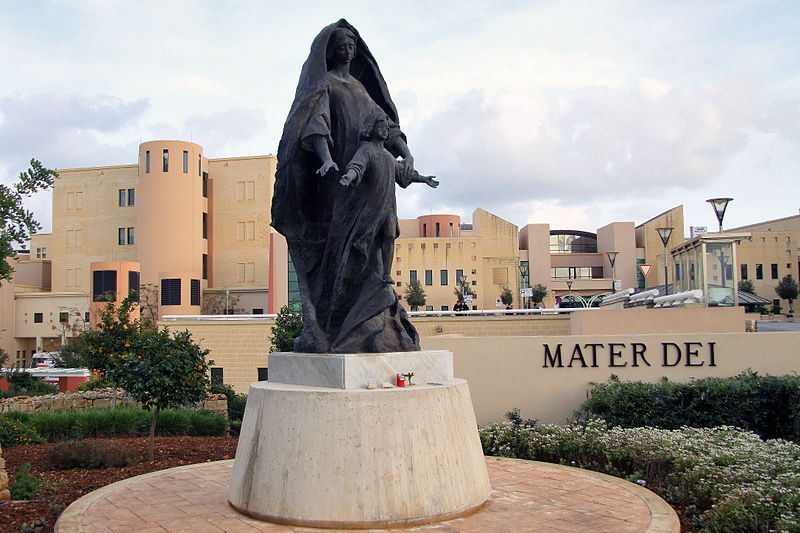 The National Audit Office’s annual report is calling for a comprehensive billing service for the treatment of foreign patients not qualifying for healthcare at Mater Dei hospital.

The audit explored the fees charged to foreign patients not eligible for free healthcare under current regulations. The NAO said that the current system used by MDH is unreliable.

They state that there are many different software systems across MDH meaning that medical services provided to patients are fragmented and not centralised. This is worsened by the fact that services are not synced to the billing services the hospital uses. This meant that services given were not invoiced and paid for correctly.

NAO says that the billing officers normally process handwritten information from the Return of Foriegn Patient (ROFP) forms and that they they have to verbally communicate with ward clerks for foreign patient’s medical procedures.

During a test of 10 sample medical invoices, only three passed through the process, while the remaining 7 were delayed due to fragmented records.

NAO also raised awareness that a tender was called for the creation of a comprhensive billing service in January 2016 but that little progress had been made on this. They state that following investigation into this, no reply had been received.

The audit report therefore makes it a priority to set up a reliable billing system and the for Health Minister to make a decision, ‘without due delay’.

MDH responds to the report

MDH’s management responds to the NAO report admitting that there are problems with the centralising and compiling of patient treatment for charges, instead the ROFP reports were done by a ‘responsible ward clerk’.

‘In this regard, MDH will instruct all departments to ensure that patient details and all interventions performed should be correctly and comprehensively noted on the ROFP and that, as far as possible, Clinical Reports are prepared prior to discharge.’, they say.

MDH’s management also recognises the concerns about the integration and synchronicity of their services and that they would be pursuing this further.

Regarding the tender for a Billing Service,  MDH had informed NAO of the tender they were discussing should not be awarded and rather ‘cancelled and re-issued’.

MDH concludes saying, ‘MDH is still in favour of procuring the service and is actively considering which procurement process to adopt in order to obtain such a service in the shortest time possible. The contractor concerned will not only ensure a tighter control on paying patients but will also act as a credit controller, which routine MDH does not have.’