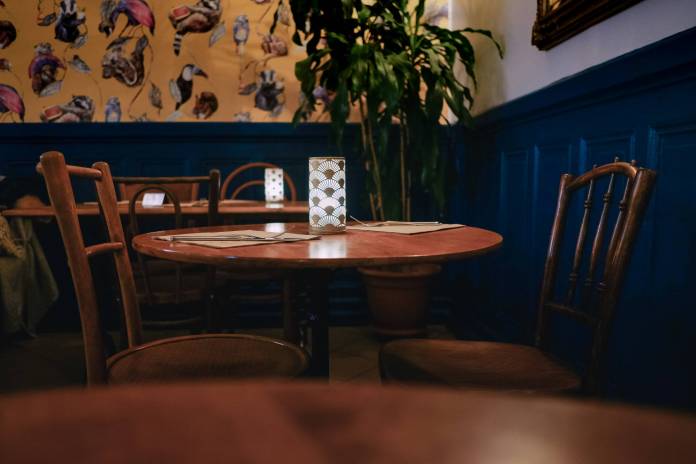 The Malta Tourism Authority’s licence management system which was planned to be in place by the first quarter of the year 2018 had not been implemented by March 2020.

This was published in National Audit Office, NAO, report, this month. The Annual Audit Report on the Public Accounts for 2019, comprises of 38 reports on the operations of several government departments and entities.

In the audit on the Malta Tourism Authority, which falls under the remit of the Ministry for Tourism, the NAO also noted various concerns relating to the management of debtors, arising from Licences to Hotels and Catering Establishments.

The main aim of this audit was to assess whether the necessary controls were in place to ensure that all invoices related to licences were issued in a timely manner and in line with the prevailing regulations, that the revenue collection process was adequate, appropriately accounted for and transferred in its totality to the Government of Malta.

In this regard, the procedures in place were analysed to assess their adequacy, completeness of revenue and compliance with the applicable regulations. The audit also sought to establish whether MTA’s efforts to collect long outstanding licences were sufficient.

The report also mentioned that the NAO, last year noted how the Authority does not have a systematic method of filing, whether manual or otherwise, to ensure that documents are managed and stored efficiently and effectively for ease of traceability. As a result, the Auditors could not obtain reasonable assurance that information made available for review was complete.

Following a call for tender, in February 2015, MTA entered into a contract with a service provider for the design, development and implementation of a licence management system for the total consideration of €168,032. These tasks had to be executed within a period of 36 months.

NAO was informed that the scope of the system was subsequently widened in order to facilitate the sharing of information between the various departments within the Authority.

Further amendments are envisaged once the new legislation comes into force. According to MTA, the Licensing Department within the Authority was using this system concurrently with the previous software which was developed in-house; however, the project was not finalised by end March 2020.

Requests for audit purposes, made for the submission of source documentation confirming approvals for procurement and the respective changes, project implementation timelines and actual disbursements, proved futile. Only the tender document and signed agreement were made available. Thus, NAO could not quantify and validate the expenditure involved.

Invoices pertaining to licences for the year 2019 were only issued in July of the same year. NAO was verbally informed that due to limited functionality within the software, MTA was not in a position to issue the licensing invoices before the beginning of the year.

The MTA management said that unfortunately, till today this has not yet materialised as debugging is still underway due to the complexity of the system. The Authority has formally written to the supplier to provide the relative source code and documentation. In the meantime, the Authority has started discussion with the Planning Authority to integrate the current systems to a geospatial portal system with the backend at the Planning Authority, with the intention to have a one stop shop.

The NAO report also mentions how;

Evidence of Plans for Onsite Visits not available

The NAO notes how Article 40 of the Malta Travel and Tourism Services Act requires the Authority to monitor and review all tourism operations to ensure that these are carried out in accordance with the Act. However, NAO could not establish adherence to this requirement as queries for documented plans for the performance of onsite visits, incorporating the year 2019, were futile.