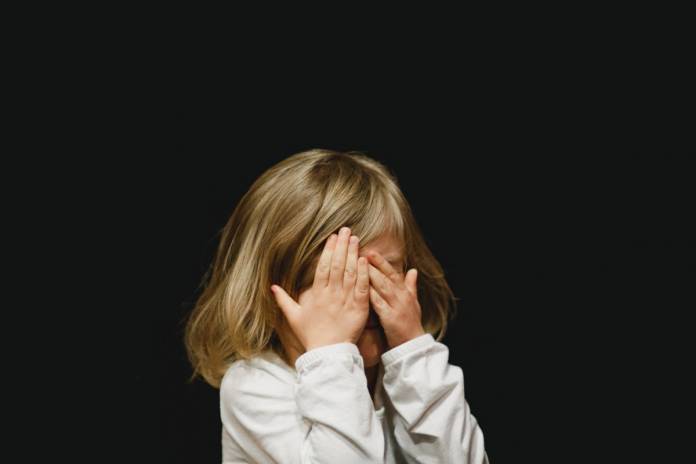 The report focused on the Child Protection Services, an agency under the Foundation for Social Welfare Services’ (FSWS) portfolio and under the remit of the Ministry for the Family, Children’s Rights and Social Solidarity) and the Child Safety Services which falls under the National School Support Services within the Ministry for Education and Employment.

It assessed various administrative aspects of these two entities which support their respective central function of tackling child abuse.

The NAO noted that a good working relationship prevails between these two entities and that a clearly and comprehensively written agreement exists between the two. While the audit team observed that this agreement is expired, both parties are still adhering to it, with an upcoming agreement being intended to involve additional stakeholders.

Human resources within CSS and CPS

The analysis showed the while the CSS is sufficiently manned, CPS has a long-standing understaffing issue. With six social worker positions remaining vacant, this was cited as the primary reason for the prevalence of a waiting list for CPS’s services.

Specifically, while this had decreased from the 170 pending cases as at June 2019, NAO noted that 138 cases were still posted to this list as at March 2020.

A gap was also noted in CSS’s services, specifically during the summer holiday period. While this Office acknowledges that this period presents unavoidable access challenges due to the students’ non-obligatory attendance to schools, it noted that CSS staff are engaged through contracts with conditions similar to those offered to teachers. This means that these personnel are not required to be physically present at school during the summer period and only do so on a voluntary basis.

The NAO has also emphasised on the issue of insufficient placements for children on care orders.

FSWS primarily relies on third party accommodations to house its clients, which arrangements range from fostering to agreements with NGOs or Church-owned homes. This placement supply is, however, consistently lower than the generated demand, which results in some children, who would require out of home accommodation, having to reside in an abusive or neglectful environment for longer than strictly necessary.

While NAO positively observed the satisfactory level of quality with which CPS retains its documentation, even if full digitisation is still in progress, it observed shortcomings in CSS’s data-keeping.

The audit team saw that CSS officials keep individual and decentralised data on their assigned cases in formats which differ from one another. On the other hand, cases that are referred to CPS are listed in a central CSS database which has been active since the service’s inception in 1999.

Throughout the years this database has experienced inconsistent inputting and has become cumbersome to manage, said the NAO in its report.

The report published by the NAO also mentions the commencement of operations of the Children’s House and explained that while providing a more child-friendly environment, these premises are intended to bring all stakeholders together to perform a single intervention on a child abuse victim rather than holding multiple and separate sessions.

This will increase the possibility of avoiding unnecessary re-traumatisation of victims through recounting the negative experience more than once, said Auditor General, Charles Deguara.