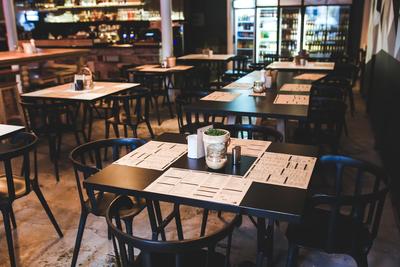 A report compiled by the National Audit Office could not understand how despite plans for
the supply of food to be limited to what can be obtained from a vending machine, the Malta
Environment Authority and Planning Authority had granted a permission authorizing a
restaurant in the Interpretation Center, Dingli.

The report was presented in Parliament last Monday night.

In a NAO statement, the Chair of the Development Control Commission within MEPA was
held responsible since she was also quoted saying that the situation had ‘occurred
inadvertently’.

NAO also remarked on the weak labour practices, the lack of transparency and internal
communication within the Authority.

NAO began investigating after receiving complaints of collusion and misuse of privileged
information by public officials after parts of public land at Tal-Veċċa, which is a Natura 2000 site, was given to Dingli’s Local Council for the purpose of being used as an interpretation center and restaurant.

Allegations that former Dingli Mayor had a personal interest in this project and EU funds
had been misused also surfaced. The statement also referred to some failures committed by several Government Institutions.

The investigation noted that a number of administrative weaknesses left concerns for
missed opportunities to better reflect value for money. This refers to the annual rent of
Lm20 (€46.60) and rents associated with devolution of Lm100 (€233) where these two
amounts are far below market prices.