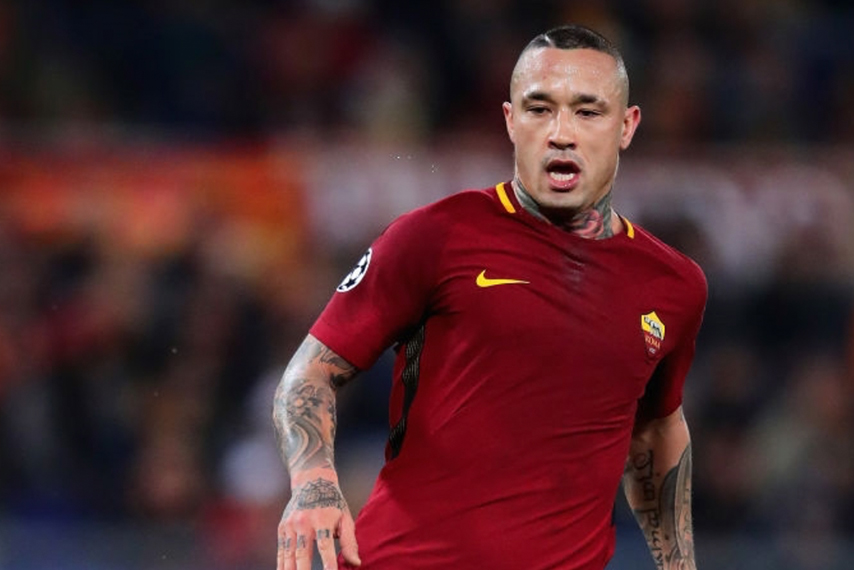 Radja Nainggolan has agreed to join Inter Milan in a player plus cash deal that shall see Davide Santon and Nicolo Zaniolo move to the capital city.

Chelsea had shown interest in signing the Belgian midfielder but the former Cagliari player has decided to stay in Serie A.

The transfer means that Nainggolan shall reunite with manager Luciano Spalletti after working together while at Roma. The 30-year-old combative player will undergo a medical at Inter on Monday and is expected to earn £3.9m per year.

Nainggolan, who failed to make it into Roberto Martinez’s squad for the World Cup, played 203 games for Roma since joining the Giallorossi in 2014 and has thanked the fans for all their affection during his four-year spell.