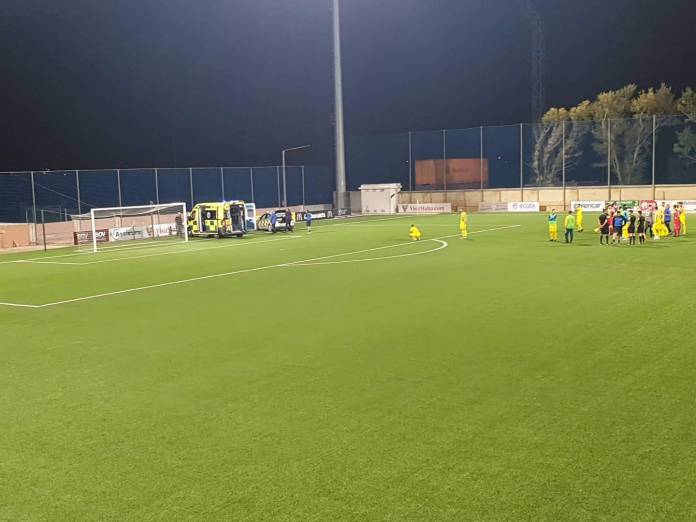 A member of the Santa Venera Lightings FC has stated on Facebook that unless there is an ambulance close by, he and other team members will not be playing any football matches.

Shamison Farrugia referred to the incident that saw his team captain Yau-Mun Law needing to receive CPR while he had to wait for an ambulance to arrive at Ta’Qali.

From his end, Parliamentary Secretary Clifton Grima said that he was distraught when he heard of the unfortunate incident that left Law in a critical condition. He said that while his thoughts are with Law’s family, one needs to consider several issues related to the case. He added that one needs to ask whether staff at such venues are trained to face such incidents.

Partit Nazzjonalista MP Claudio Grech said that it is shocking to hear of such an incident happening in a professional stadium in 2020. He continued that no professional player should go through such an ordeal just because there was no ambulance on site.
Jesmond Saliba interviewed the two MPs on Friday during the 103 Malta’s Heart breakfast show.

The two MPs were being interviewed by Jesmond Saliba on Friday during the 103 Malta’s Heart breakfast show.

Top roles in voluntary organisations will need to be split