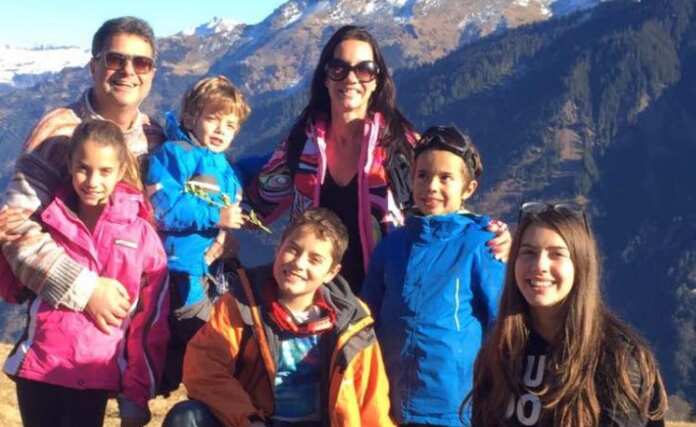 Nickie Vella de Fremeaux started off her day by posting a very emotional and heart breaking message on how one of her sons is being discriminated because of his father’s position within the Partit Nazzjonalista.

Vella de Fremeaux explained how her son is being avoided by his peers and is no longer getting invited to parties since his father Adrian Delia became involved in politics and how her son comes back in tears from school everyday because of all this.

She also remarked on how she used to think that the parents were their friends and how she never thought that partisan politics would affect familiar relationships and particularly her son in such dramatic ways, and that her son is an innocent victim that is bearing the brunt of vengeful attacks directed at his father.