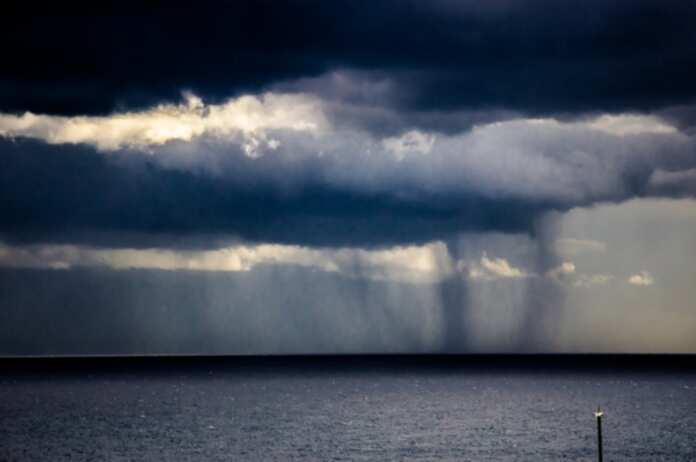 Three children and a man said that they almost drowned when swimming at Għar Qawqla beach in Gozo on the 1st of September. The youngest of which, who is five years old, is believed to have been pulled under the waves by a strong undertow.

Interestingly enough, the family has insisted that it was a sunny day at that the sea was calm when they arrived at the beach. “In the space of five minutes the tumult was over, and the water was calm and beginning to be filled again with swimmers. Bizarrely it was as if nothing life-threatening had happened.”

Rogue waves are unusually large, unexpected and suddenly appearing surface waves that can be extremely dangerous.

Later, two local elderly persons told the family that ‘freak’ waves such as those they had just experienced are not uncommon in Gozo; especially at midday and at around 5.00pm.

Martin McDonald, the father of the three children initiated the campaign #ripmywave in aim of raising awareness and institute studies on these ‘freak waves’, preventing incidents and fatalities from occurring.

“Ripmywave.com is a platform for swimmers to share their wave experiences to enable us to determine if there is, in fact, a pattern to rogue waves, but also to raise awareness, particularly among visitors to the islands about the immense energy the sea can unleash.”

Wave submissions are shared on the website and plotted on the #ripmywave map to build a body of experiences.

#ripmywave is looking for partners to implement a wave monitoring programme in the Spring of 2020. Any organisation wishing to be part of this programme is invited to get in touch at hello@ripmywave.com.