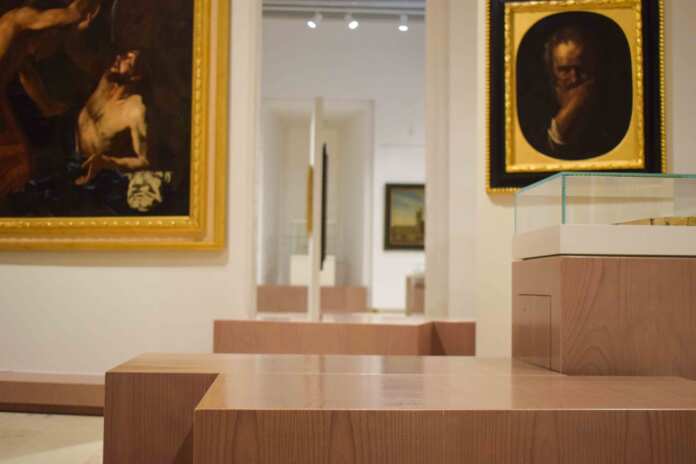 Partit Nazzjonalista said that MUŻA is a prime example of Culture Minister Owen Bonnici’s incompetence in a statement on Monday.

Opposition spokesperson for Culture Therese Comodini Cachia said that the government is incompetent in the culture field, adding that their incompetence poses a threat to national treasures.

Works of art were forcibly removed from the new national art museum known as MUŻA after a mould outbreak. The museum was inaugurated in December 2018 following a €10 million investment.

In a statement on Monday PN MP Comodini Cachia said that while Bonnici boasted about the climate control system which was installed at MUŻA, he dismissed expert advice he was given on the matter.

Partit Nazzjonalista observed that works are still ongoing on the museum even on Monday morning.

Partit Nazzjonalista called on the Culture Minister to ensure that no damage is done to the works of art that has been removed from the museum, as well as that the works of art which remain inside the museum are safeguarded against any damage.

Amy Borg   July 3, 2020
The public inquiry to determine whether the state and authorities could have done more to save Daphne Caruana Galizia’s life, continues today.

Maria Webb   July 2, 2020
30 police constables were today promoted to sergeants during a ceremony held at the Police Headquarters in Floriana.