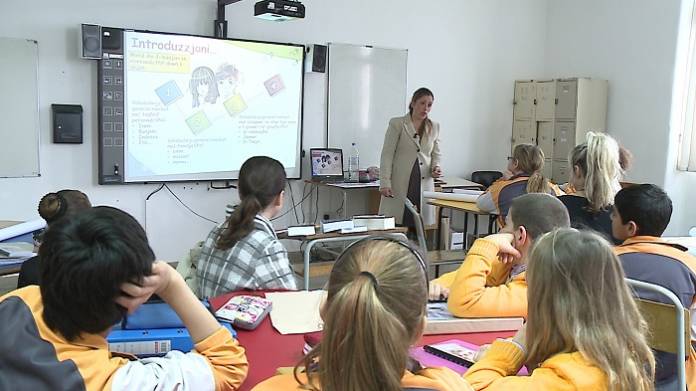 The Malta Union of Teachers (MUT) has issued an ultimatum to the Ministry for Education to start discussions on insurance for educators.

The union stated the Ministry has not replied to its previous communications.

An ultimatum is a next resort to try and push the Ministry to start discussions on the matter. This ultimatum will expire on the 25th of November 2019. If the ultimatum is not respected, industrial action will be issued.

Educators should be insured, especially when the Government has started to issue insurances to persons employed in the public sector.

MUT has proposed an introduction of insurance for educators during its general meeting back in March 2019. Such a measure will allow educators to feel more protected while performing their professional duties.

The Ministry of Education has previously stated that it will continue to discuss the proposals with the union. It has also pledged to promote several incentives to attract more individuals towards a career in education.