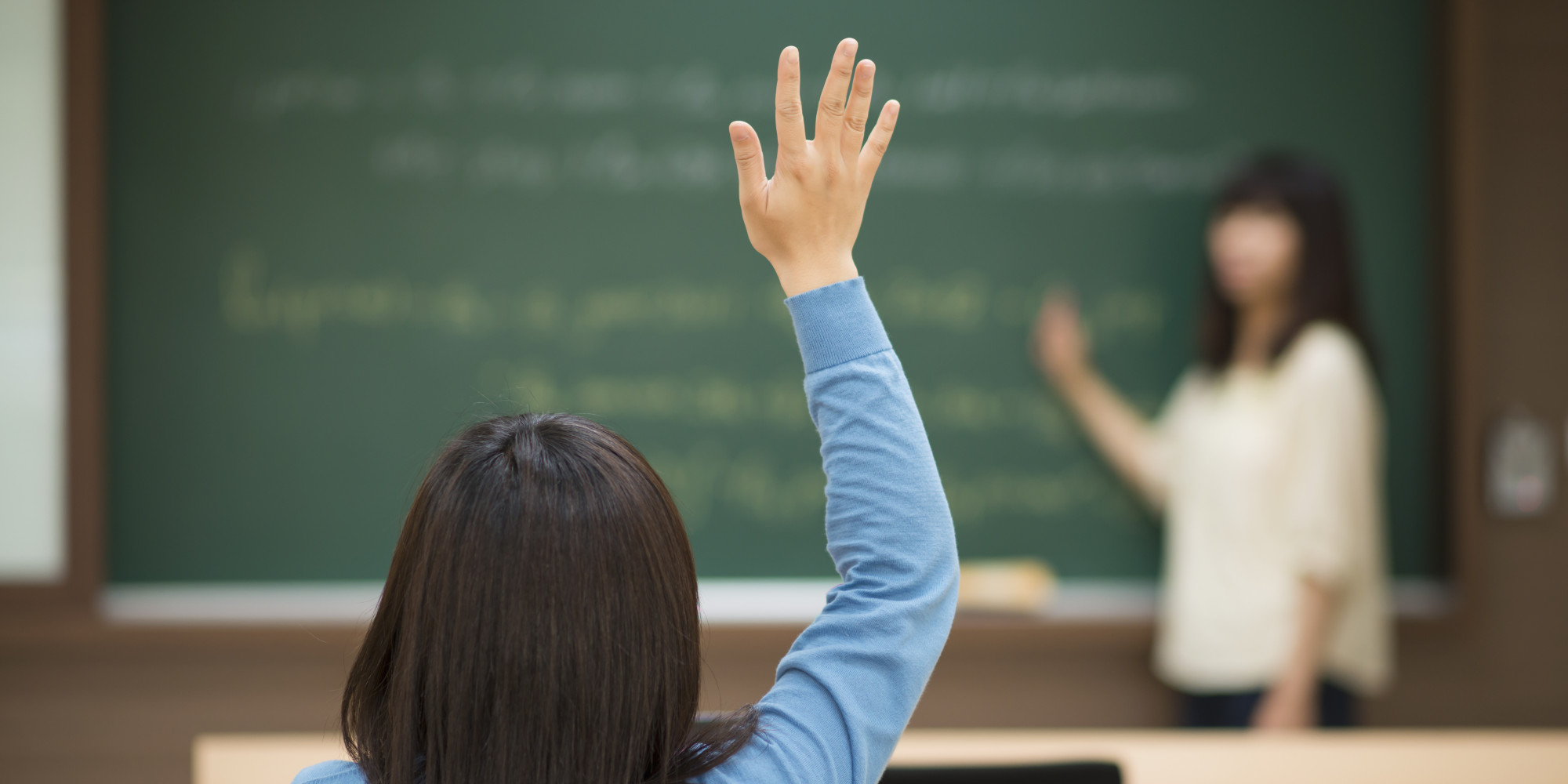 The Malta Union of Teachers expressed concern at the Education Ministry’s apparent efforts to rush through its protocols on the reopening of schools, warning that it would not allow the authorities to steamroll over educators.

The union observed that it had asked the government to produce its protocols so that all those involved may be prepared for every scenario that may take place when schools reopen next month. But amid concerns about their delay – earlier today, the Independent Schools’ Association called for them to be published as soon as possible – it noted that Education Minister Owen Bonnici was now set to publish them on Friday. 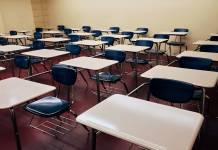 But the MUT noted that it had met education officials on Monday, and that at no point was it given any indication that the protocols would be published shortly.

The union insisted that the protocols should not be issued before educators are given the opportunity to provide their feedback, and said that it was clear that this would not be possible if they were published within days.

It said that it was carrying out its own consultation process, speaking to its members as well as representatives of church and independent schools in the process, to ensure that educators’ concerns are kept in mind.

It warned that it was not ready to rush through the process with the education authorities, especially if the government has effectively already decided. It added that it was ready to take all measures to protect the interests – and the health and safety – of educators and students alike.