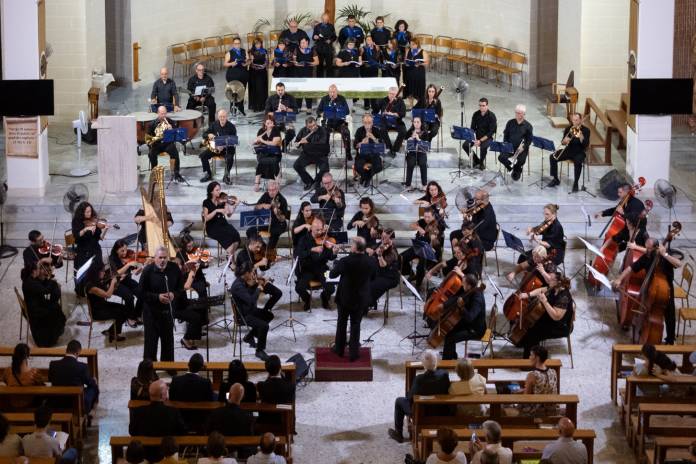 Music lovers should not miss out on an evening of music from the best loved animated classics with the St Paul Metropolitan Orchestra and the participation of the St Monica Vocal Ensemble and Stagecoach Malta Children’s Choir, presented by Malta’s ‘Man of Magic’ himself, Vanni Pulé.

The Magic of Dreams, which will feature music from The Lion King, Aladdin, Beauty & the Beast, Little Mermaid, Pocahontas, Frozen and much more, will be performed by one of Malta’s top orchestras together with two choirs, sopranos, tenors and baritones, as well as screen animations on Saturday 1st February at the Mediterranean Conference Centre in Valletta.

Proceeds will be in aid of the HopeXchange Medical Centre in Kumasi, Ghana, a Maltese missionary hospital sustained by the Ghana Mission Foundation. Tickets may be purchased from the MCC website.

The next musical appointment will be on Saturday 29th February at the foyer of Mater Dei Hospital with a recital of popular classics.

This content was supplied by the St Paul Metropolitan Orchestra. The event is supported by VisitMalta, the Ministry of Tourism and GasanMamo Insurance