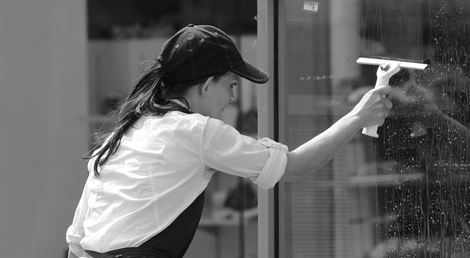 Moviment Graffitti has accused Prime Minister and Labour leader Joseph Muscat of using racist arguments during the debate with leader of the Nationalist Party Adrian Delia on the XTRA programme on TVM – the first political debate between the two leaders in this election campaign.

During the programme, Muscat had said that he would like to see a community where the Maltese hold professional and skilled positions, while foreigners take on manual labour.

Moviment Graffitti stated that Muscat said that the Maltese should not do certain tasks because he thinks of them as being as inferior, and therefore must be carried out by foreigners. The activists said that this speech should be condemned by anyone who has any leftist and socialist principles.

During the programme, foreign workers in Malta, the environment, the construction sector, the tunnel between Malta and Gozo, corruption, the assassination of journalist Daphne Caruana Galizia and legislative amendments and reports on Malta were amongst the topics put under the lens.