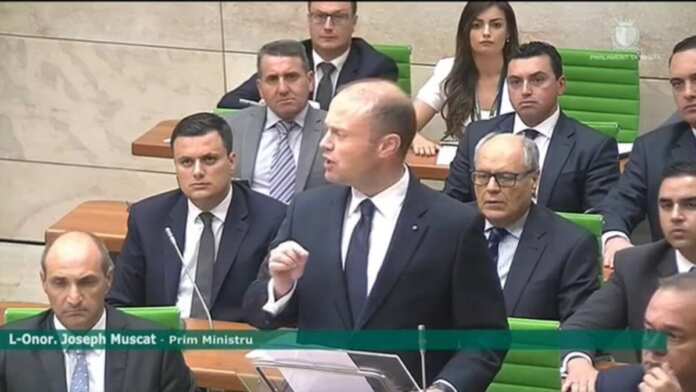 Prime Minister Joseph Muscat did not react to a report saying that a prominent businessman is suspected to have commissioned the murder of journalist Daphne Caruana Galizia.

Muscat told the House of Representatives that he has met with Caruana Galizia’s family and their legal team. He added, that more meetings are scheduled.

Replying to a question by Opposition leader Adrian Delia, Muscat said that he is not always kept informed about the details of the investigation.

“If anything, the report in the Sunday Times confirms that the investigators are doing their job,” Muscat added.