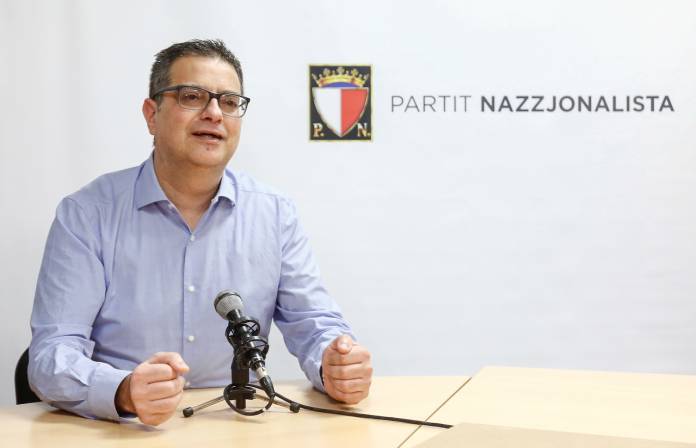 Interviewed on Net FM, the leader of the Partit Nazzjonalista Adrian Delia said that Malta cannot start to return to normality if Joseph Muscat remains grasping the reins of power. Delia said that the position the Prime Minister is in is causing great instability in the country and his position is no longer tenable. The Office of the Prime Minister said Delia is a fundamental institution and his ability to safeguard the reputation of the country is compromised.

Delia said that the situation is not acceptable since the uncertainty is endangering the economy and the livelihood of the workers. “For the good of the country, Muscat cannot remain occupying the premiership,” said Delia. He added that Malta is going through a constitutional and institutional crisis where the separation of powers was being downtrodden and the government refusing to engage in debate.