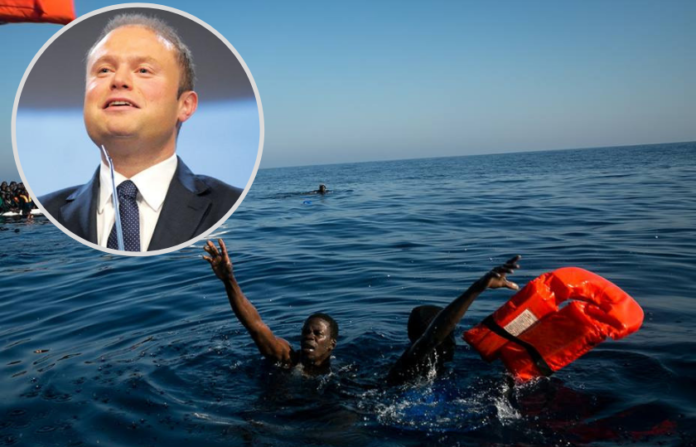 Prime Minister Joseph Muscat has shutdown rescue operations, which means allowing Libyans and refugees to drown, according to NGO Sea-Watch.

In a press release, the NGO who saves immigrants’ lives, said that while diplomats in Libya are being evacuated by sea, the thousands fleeing war and violence are being deserted.

The most effective solution @JosephMuscat_JM and his @MaltaGov have found so far: Shutting down rescue operations and letting migrants drown. Somehow they forgot to mention this accomplishment in their image video. We’re more than happy to help out! #Seebrücke #LoveMalta pic.twitter.com/aeWxb5PLpq

Sea-Watch maintained that one cannot turn a blind eye while also grounding the reconnaissance aircraft Moonbird. “Those who speak of human rights, should act as well”, says Johannes Bayer, member of Board from Sea-Watch.”

We are following situation in #Tripoli #Libya with deep apprehension. @UN international community cannot turn a blind eye and pretend it is not happening -JM

Bayer said that the Prime Minister should save his hypocritical tweets when he is not ready to act accordingly.