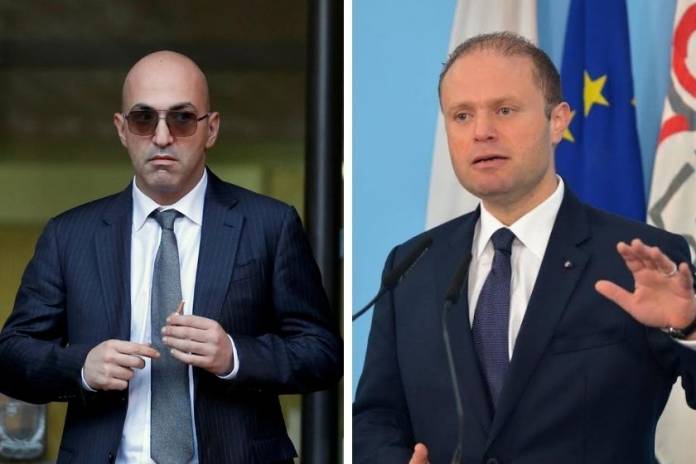 Former Prime Minister Joseph Muscat has denied claims made by Yorgen Fenech, the businessman accused of ordering the assassination of journalist Daphne Caruana Galizia, during his interrogation, which emerged in Court earlier in the day.

Amongst other allegations, which were recounted by Inspector Kurt Zahra in the compilation of evidence against Fenech, Muscat was reported to be one of just three people who were made aware that his chief of staff Keith Schembri had been actively involved in the assassination.

Taking to Facebook to defend himself, Muscat insisted that it was clear that he had no advanced knowledge of the plot, and denied ever discussing the case with Fenech.

He also denied giving Fenech advance knowledge that Melvin Theuma, the middleman who received a presidential pardon to turn state’s evidence, was going to be arrested.

Muscat said that today’s testimony confirmed that Fenech’s statements were made after his own request for a pardon was denied, claiming that he was threatened that he would be implicated if the pardon did not go through.

“I always carried out my duty as Prime Minister, and this led to an important breakthrough in this major case, contrary to what had happened before,” he concluded.