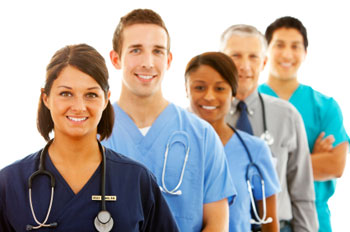 The MUMN has not yet received a document on the agreement reached during a meeting the union head with the Government four weeks ago, MUMN’s Secretary General Colin Galea told Newsbook.com.mt. He added that should they not receive the document by the end of this week, industrial directives will be resumed.

In a press release, the MUMN explained that the union conatcted the Permanent Secretary for the Ministry of Health and the Ministry for Family in writing, protesting against the delay in sending the final documents. Galea insisted that the decisions have been taken verbally, and that it cannot understand how the Government has not not yet put the agreement in writing.

Meanwhile, the press release stated that the directives are to resume as from Saturday 29th September, from 7am onwards. Nurses and midwives working in hospitals, old people’s homes, health centres and other work places around the Maltese islands are being asked to follow these directives.