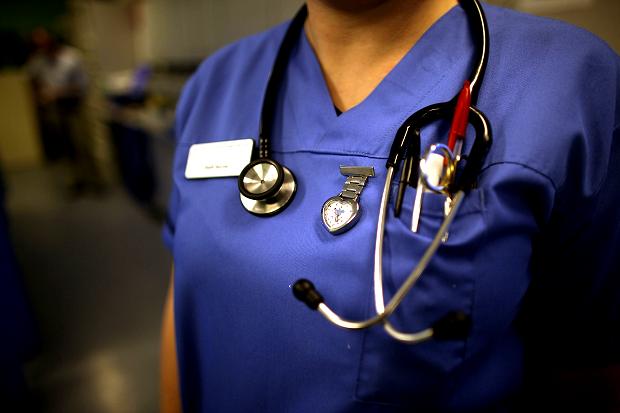 The Malta Union of Midwives and Nurses, MUMN said it is informed that the actions of the Prime Minister for allowing mass events is not in favour of the economy but in favour of ‘a few greedy businessmen that are fattening their pockets with money which is more important than the lives of the vulnerable people and the healthcare workers’.

In a statement issued on Thursday, MUMN said that it is unacceptable to allow mass events to take place accompanied by tourism from high-risk countries. What is even worst is that the Prime Minister did not stop mass gatherings when health care workers were put under quarantine, said the union. 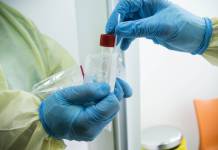 In view of this situation the MUMN has been asked to take a stand by its members from across all the Health Services. Being the largest union in the health care sector, the pressures of the pandemic are felt mostly by its members, said MUMN. 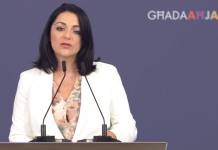 MUMN said it will not allow further unnecessary sacrifices and discrimination towards its members and therefore it is requesting that;

If the government fails to guarantee the above, MUMN will order the following directives across the whole Health Service in Malta and Gozo:

For the Physiotherapist working in SLH, GGH, SVP, MDH and KGH;

To all ECG Technician working in all hospitals;

In its statement, the MUMN said that the Prime Minister had been ignoring the interests of the nurses and the healthcare work force from the very beginning of the COVID-19 crisis.

MUMN explained how the Office of the Prime Minister even refused to meet MUMN even for an introductory meeting from the very start in his term of office. Contrary to the President of Malta and the Leader of the Opposition. 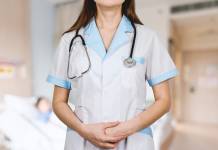