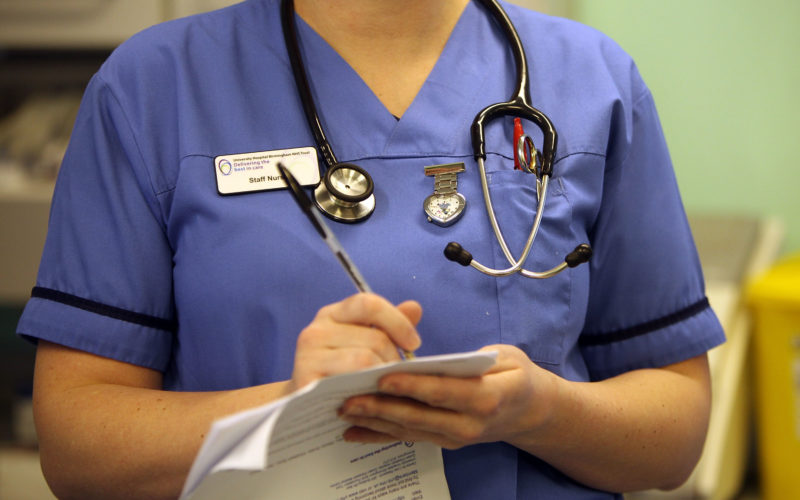 The Malta Union of Midwives and Nurses (MUMN) have issued 10 directives to the nurses working under Steward Health Care. In a press release, the union said that these directives are being issued because their working conditions do not fall within the same parameters of fellow nurses employed in other public hospitals.

The MUMN also explained that Steward Health Care has adopted a defence management mechanism that renders the nurses also liable on issues that fall beyond their control.

Since the Steward Health Care management has failed to adopt the same practices as those in other public hospital, even though the union has allowed ample time for the rectification of the situation, MUMN feels “constrained” to issue ten directives that will be applicable from 7am of Friday the 24th of May.

What are these directives?