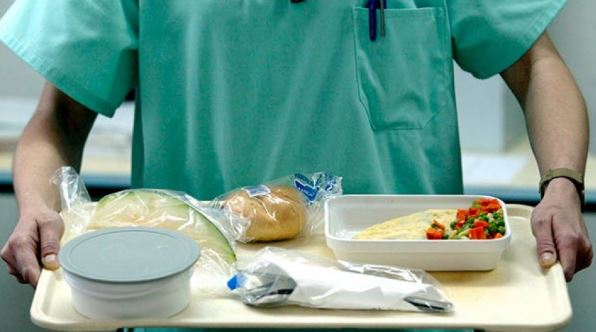 The Malta Union of Midwives and Nurses (MUMN) will, on Friday, be taking part in a meeting focusing on the quality of food that is provided for the staff at Mater Dei Hospital.

The union has started an industrial action against the hospital’s management a few weeks again as they deem that it is not acceptable that nurses on overtime duties are being penalised when it comes to their food allowance.

This as Corinthia Group, who are catering the canteen, do not provide a menu that is adequate also to those that have special food requirements, and the hospital is not giving any meal allowances.

MUMN President Paul Pace, said that he hopes that today’s meeting will resolve the issue, which at this point has been going on for months.

On Tuesday, the union has issued a directive ordering nurses not to accompany patients to theatres. It seems that a number of other nurses working for a contracted third party are now in charge of the task, whilst eight procedures had to be cancelled on the day.

The MUMN said that Malta is not a dictatorial state and that an individual cannot be forced to eat only the food that had been approved by the Health Promotion Unit.