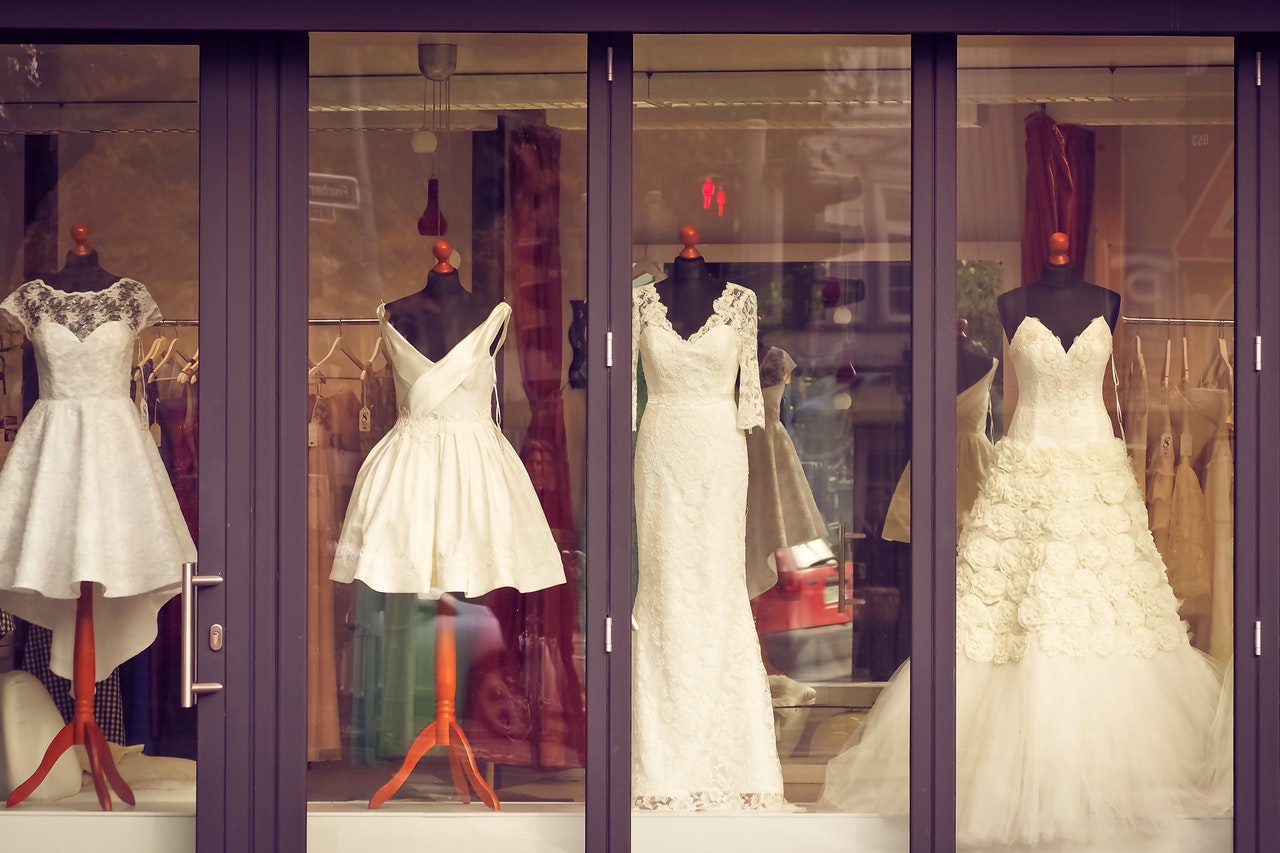 A woman who was about to get married, went to the store with her mother and a few other people she invited, in order to find her wedding perfect dress.

This is a very important and stressful moment for any bride-to-be, as they try to find the perfect wedding dress for the day that is expected to be one of the most beautiful days of their lives.
The girl asked all those who attended not to take pictures of the dress, especially of the one she chooses to walk down the aisle with.

But her mother had other plans, so much so, that after the woman found the perfect dress, her mother went back on her word and unbeknownst to her daughter, she surreptitiously photographed the dress and sent it to her father, brother and the boyfriend’s sister.

The woman found out when the boyfriend’s sister passed a comment about the dress, even though she wasn’t present for the fitting.

It was at this point that she decided to post the story on the Mumsnet site, where many remarked against the mother’s actions who went against her daughter’s wishes.