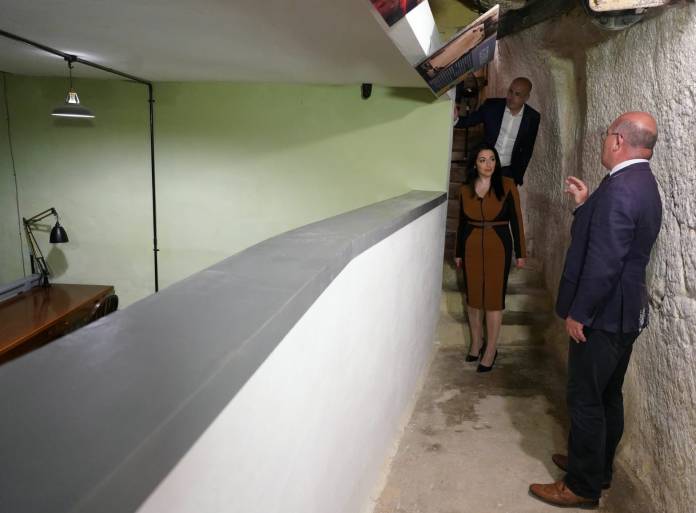 The Malta Tourism Authority will be allocating €115,000 for the completion of the ongoing maintenance and restoration works on the Lascaris War Rooms and the Time-Gun Museum in Valletta.

The restoration work is being undertaken by Fondazzjoni Wirt Artna.

Despite the ongoing pandemic, daily gun salute at noon from the Saluting Battery is still being held.