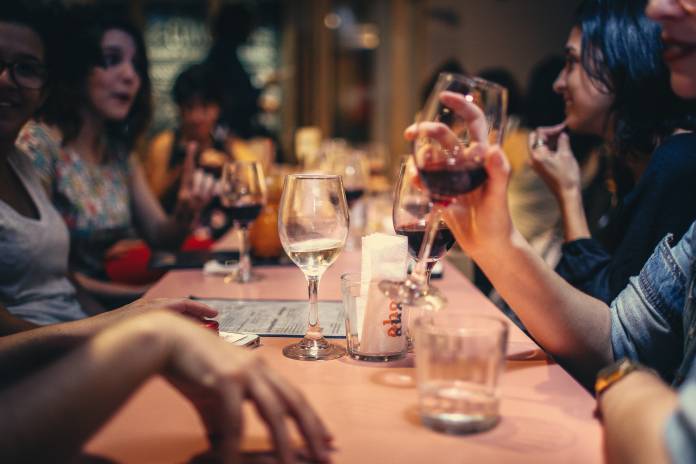 Bars and village clubs can only serve food and drinks to patrons who will be sitting at tables and who are respecting the social distancing regulations.

The Malta Tourism Authority said this in a statement to clarify the issue of food serving in bars, in view of a controversy about the definition of food-serving in bars and village clubs.

In its clarification, the MTA said that the definition of food served in bars has to be interpreted as referring to snacks and platters.

Yesterday, the MTA published the legal notice reflecting restrictive measures which came into effect as of today, with the aim to curb the recent spike in Covid-19 cases in Malta.

The legal notice led to confusion, as it was interpreted by many that people could have a drink in clubs, as long as they eat something even if its just a packet of crisps. This led to the Medical Association of Malta (MAM) issuing a warning on the re-introduction of industrial action directives. 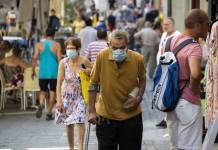 The MAM said that the MTA was in self-destruct mode and putting profit before health. In a statement this morning, the MAM said that during the Press Conference, where the new measures were announced, it was understood that only bars which were licences to operate as restaurants were allowed to operate, rather than bars were people are standing up. This, the MAM said, leads to more risks of Covid-19 transmission. The MAM went further in its argument, saying that the Legal Notice was an insult to the Maltese.