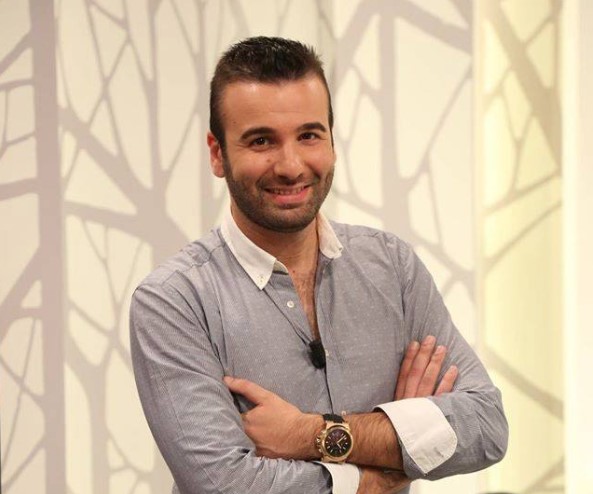 Newly-elected MP Jean-Claude Micallef said that the need for greater assistance to MPs was already apparent in his maiden speech this afternoon.

Mr Micallef, who was elected last month in a casual election to replace Helena Dalli, was speaking during the debate on Parliament’s Financial Plan. The plan, covering the year 2019, is being debated in plenary after the House Business Committee failed to reach an agreement.

The Nationalist Party in opposition has called for greater support to MPs and to the Opposition Leader, while government MPs have generally seized on the latter to claim that the PN was effectively seeking to benefit from public funds in the process.

In today’s debate, opposition MPs Claudio Grech and Claudette Buttigieg both stressed that the role of Leader of the Opposition was defined by the Constitution, and as such should receive the necessary support to carry out its function properly. Mr Grech observed that at a time when persons of trust were ubiquitous in government, providing some resources to assist the Opposition Leader wouldn’t break the bank. Dr Buttigieg, meanwhile, insisted that the transcripts belied the government’s claims that all the Opposition was concerned about was providing resources to its leader.

Mr Grech also noted that when it came to submitting private members’ bills, MPs – especially those without a legal background – needed assistance to ensure that their proposed legislation is properly structured, noting that at present, opposition MPs often relied on the assistance of their colleague Jason Azzopardi.

Mr Micallef was next, and he noted that although this was only his second day in Parliament – he was sworn in yesterday morning – he could not but notice that the assistance available to him was considerably less than that he received when he worked as a TV presenter. He said that this suggested that relatively little value was being given to Parliament.

He said that backbenchers were disadvantaged when compared to the executive, adding that as someone who was promoted from the backbenches, Prime Minister Robert Abela should recognise the difficulties they faced as they sought to carry out their duties.

In his own address, Partit Demokratiku MP Godfrey Farrugia chose to focus on the way Parliament was effectively left at the mercy of the government.

He noted that while Malta followed the Westminster model, its Parliament was weaker than its British counterpart, noting how the Parliamentary Opposition in the UK resorted to the courts to reopen Parliament after a controversial recess sought by the government. Malta’s Parliament, however, opened and closed according to the whims of the Prime Minister.

Dr Farrugia also noted that ministerial statements were becoming rarer, denying Parliament the opportunity to be informed properly, before stating that this state of affairs meant that band clubs were better run.

Whilst stressing that staff working at the House of Representatives were doing a sterling job, Dr Farrugia – honorary president of the St Philip’s Band Club in Żebbuġ – said that in contrast to Parliament, band club committees could keep the club’s president in checks. He added that Parliament similarly needed such a balance to truly reflect democratic ideals.