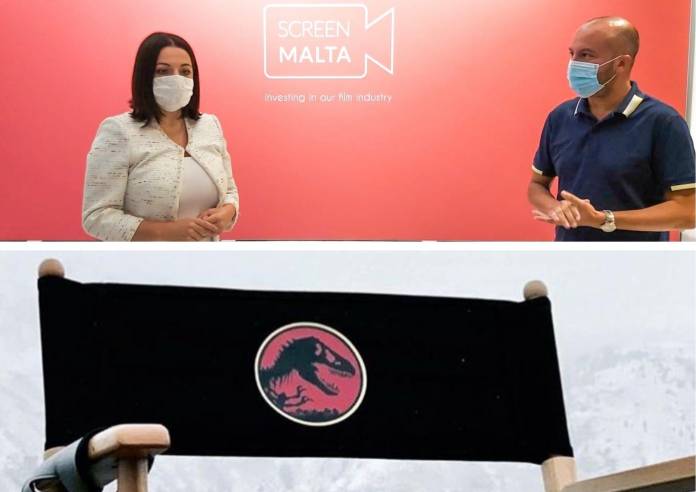 On the 14th of August, the Malta Film Commission announced the call for the Malta Film Fund which has been rebranded under the new name of Screen Malta.

As for 2019, the ‘new’ fund is still pegged at €600,000 including fund administrative costs. Ignoring all calls for discussion with the stakeholders whose livelihoods are the film and television industry, the Malta Film Commission went ahead and published new guidelines a day before the Santa Maria holiday and without a minute of consultation, the Malta Producers Association has said in a statement.

Back in April, the association continued, in a pro-active effort to constructively contribute to the improvement of its industry, the MPA published a set of proposals wherein a way forward was laid out to make the local film industry more viable, help ensure consistency of work and maximise opportunities for professional development of crew and talent. All fell on deaf ears. Not even an acknowledgement was received, it said.

“Rather than focusing on content, substance and the genuine nurturing of local production and the Film Fund, Film Commissioner Johann Grech, in collaboration with the Minister for Tourism Julia Farrugia Portelli, seems to prioritise marketing PR exercises with unnecessary glitzy videos, which presumably are paid for through the limited fund coffers further reducing what is available for the industry,” it said.

Without going into the merits of the fund structure and guidelines as these are currently being reviewed and queried by MPA members, a central initial question has been raised by the MPA in an email to the Minister of Tourism. In 2019, the MPA had highlighted a serious conflict of interest whereby a member of the Evaluation Board was also the recipient of the Film Fund. The MPA has queried whether any action has been taken in this regard to rectify the issue and how. No reply has been received, the association affirmed.

“As we’ve just seen with the pulling out of Jurassic World’s main filming unit, the industry in Malta must diversify and not remain solely dependent on simply bringing in a multi-million picture every other year. The Film Commissioner is missing a serious trick if his vision is limited to this alone. Large movies are important for Malta but they rarely hire locals in proper high level roles, whilst smaller films, co-productions and local films are the productions where local crew and talent have the opportunity to be more involved in decision making capacities and thus can grow and upskill. It is clear to the majority of stakeholders that the industry in Malta needs to be ambitious and make bolder steps towards increasing exports if it wishes develop into a sustainable and consistent industry. It is ridiculous and unacceptable that the Film Commissioner, whilst boasting to have met over 500 producers internationally on the public dime, still refuses to meet with local producers and stakeholders of the industry which collectively have decades of pertinent experience to discuss weaknesses in the industry and appropriate improvements that can be made.” the association said. 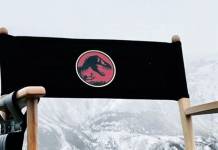 As the Chamber of Commerce recently commented in a piece titled “All persons serving in public office must lead by example”, people in public positions need to take responsibility of their actions and respect the office they are entrusted with. This is not what is happening with the current Film Commissioner. Repeated further calls since the MPA’s last public statement on the 6th August to meet with the Minister of Tourism who is responsible for the film sector have so far been denied, it claimed.

The MPA said it will continue to pursue the best interests of the industry in the hope of restoring a level playing field to the benefit of all stakeholders.