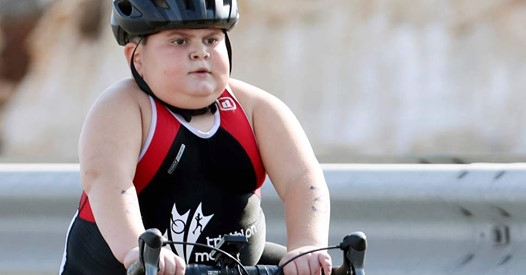 Facebook has removed the meme of Jake Vella – the brave boy who still practises sports, notwithstanding his rare sickness which does not allow him to control his weight. 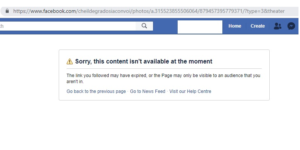 Partit Nazzjonalista MP Ryan Callus had asked Facebook to remove a post on Jake Vella. He urged all those reading his post to follow suit and also protest with Facebook. Furthermore, he called out the insensitivity of judging individuals without knowing their background or history.

Previously, Newsbook.com.mt journalist Nicole Borg has written an article on the meme that had appeared on an Italian Facebook page that had attracted a critique from scores of Maltese who felt that they need to support Jake Vella.

Newsbook.com.mt had also appealed to its readers to write and complain to Facebook on this abuse  of freedom of expression.

“Transparency is being implemented at the highest levels” – Archbishop Scicluna