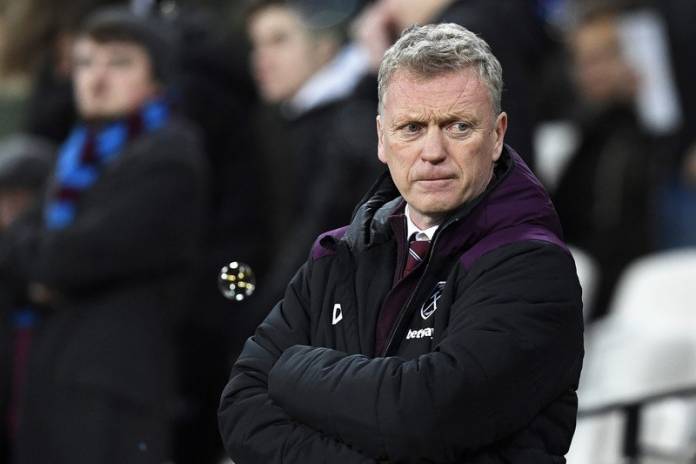 David Moyes has been appointed as West Ham’s new coach following the dismissal of Manuel Pellegrini. The latter was sacked after a 2-1 home defeat by Brendan Rodgers’ Leicester City. This will be Moyes’ second spell at the London Stadium after he coached the Hammers for 7 months before he was replaced by Pellegrini.

“It feels great to be home. I’ve missed being here because I really enjoyed it. I enjoyed being around the stadium and I loved being in this part of the world and I missed the club, so I can’t wait to get started.”

West Ham are currently 17th in the Premier League and just one point clear of the relegation zone. Moyes’ second stint will begin with a home game against Bournemouth on New Year’s Day.