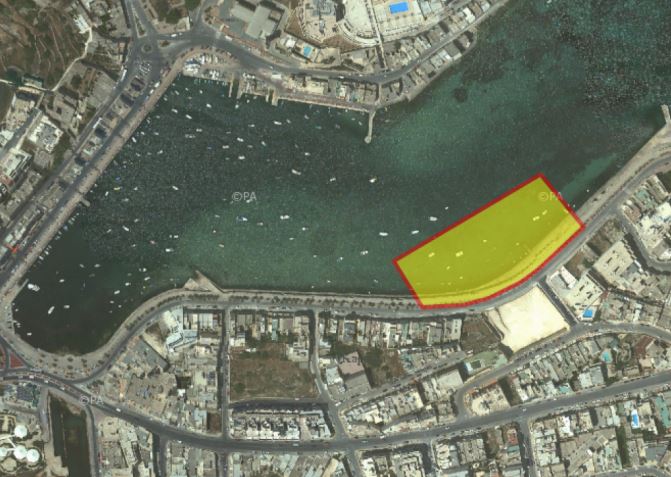 Moviment Graffitti along with several residents have appealed the Planning Authority’s decision to approve a waterpolo pitch, clubhouse and restaurant next to Triq is-Salini in Marsascala.

In a statement on Saturday, the NGO explained that the development would involve extensive excavation of the seabed and dredging, limit the public’s access and enjoyment of the coast and create multiple inconveniences through the commercialisation of a residential area in Marsascala. 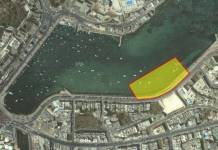 The appellants have also requested the suspension of works for the duration of the appeal.

The objectors highlighted the development’s non-conformity with numerous planning policies as their ground of appeal. The Local Plan clearly outlines the types of development allowed in that area and waterpolo pitches are not one of them, the appellants maintained, adding that the applicants have tried to justify their development as “maritime based”, when in reality the waterpolo pitch will contain freshwater, not saltwater.

“A pool using freshwater does not have to be built in the sea, so much so that Malta’s National Pool, which uses freshwater, is situated inland. The building of a huge structure in Marsascala Bay would also be in breach of SPED provisions concerning aesthetics and the public’s accessibility to the shoreline,” Moviment Graffitti said. The NGO added that the applicants did not consider alternative places such as the redevelopment of the already existing pitch in Żonqor. 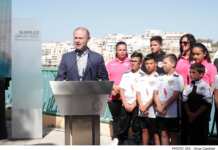 It was also noted that there are attempts to change the zoning of the area to allow the public open space on the shore adjacent to the site to be changed into a zone where buildings and hotels are allowed.

“If this had to come about then the Marsascala pitch would easily become the hotel lido – another example of privatising public land for private gain and turning the natural coast into concrete,” they warned.

Other arguments against the development including the impact of the structure on both people and the environment.

“Protected flora, including Posidonia beds, would be obliterated in order to reclaim the seabed for the construction of the pitch. Moreover, a huge concrete slab in the small Marsascala Bay is clearly out of place and will result in a very negative visual impact. The project would also increase traffic and noise pollution, as well as reduce parking spaces, in an already congested residential area.”

They also pointed out that the case officer report recommending the approval of the project had falsely given the impression that the pitch would be situated in an entertainment area, not a predominantly residential one.

Residents and concerned citizens have contributed financially towards the appeal.