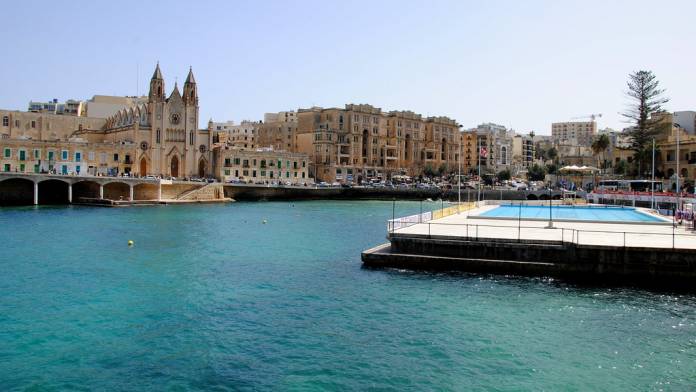 Moviment Graffitti has filed an application before the Lands Authority to manage Balluta Bay in a bid to ward off the commercialization of the bay. In a statement on Saturday the non-governmental organisation said that it seeks to keep it permanently accessible and safe to bathers and the community.

The group intends to retain Balluta Bay as a space for “public recreational activities including citizen science, social and community activities and ecological monitoring activities”. 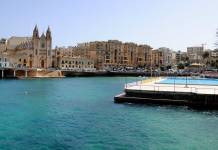 The bay is currently threatened with a pending planning application for a private ferry pontoon to be installed in the middle of the bay, Moviment Graffitti highlighted, as it referred to Fortina Group’s application which was recently rejected and which is subject to a decision on 2 March.

‘Balluta Bay is under threat,’ councils and NGOs warn 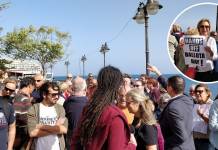 Speaking about its application before the Lands Authority, the group said that it was ‘necessary because one could not allow the further take-up of public bays from private interests’.

“This eating up of our public spaces is unacceptable and needs to be stopped. Ferry transport should not be allowed in bathing areas in close proximity of swimmers, and the public should not be relegated to bathing in little swimming pens,” Moviment Graffitti said.

The NGO accused Fortina Group of “virtually colonizing” the Sliema Strand zone and said that the group was awarded a monopoly over the Comino ferry transport system, referring to a recent controversial concession which was awarded for a number of years.

The group said that it will wait for the Planning Authority’s decision on the matter.

Jesmond Saliba   April 3, 2020
The earthquake has been distinctly felt by the population, but no damage to people or things has been reported.

Coryse Borg   April 2, 2020
In the light of the current situation Festivals Malta has announced that the Summer Carnival 2020 has been cancelled.

Gozo Channel: Gozitans working in Malta need to apply for a...