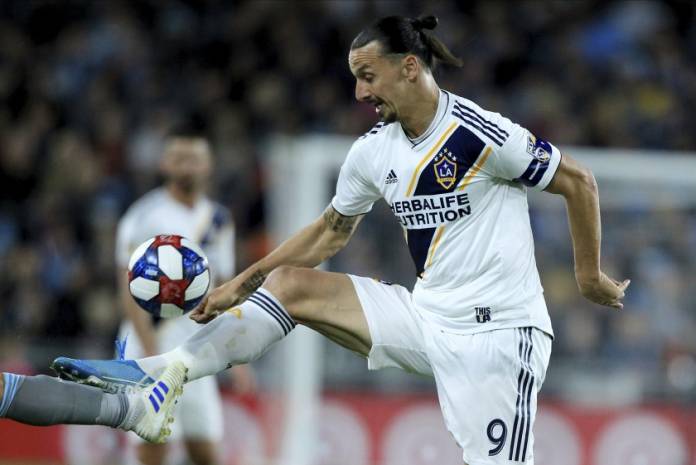 Jose Mourinho has claimed that signing Swedish striker Zlatan Ibrahimovich is not part of Tottenham Hotspurs’ plans even though they are short of attacking options. The former Manchester United, Paris Saint German and Barcelona player will be available on a free transfer after the completion of his spell at LA Galaxy.

During a press conference held on Monday, Mourinho stated:

“It doesn’t make any sense of a striker of Zlatan’s dimensions – a striker in his 30s but that can play at any club in the world – it doesn’t make sense to come to a club where we have Harry Kane.”

The 38-year-old attacker has also been linked with a move to AC Milan, Napoli or Bologna as he seeks a return to European football following a trophyless stint in the MLS.