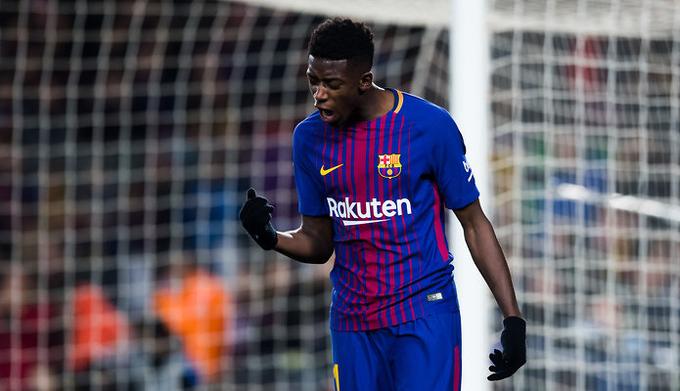 Executive vice-chairman Ed Woodward wants to increase the number of players in Manchester United’s squad before Thursday’s transfer deadline and will attempt to bring Ousmane Dembele to Old Trafford. The French striker has endured a difficult debut season in La Liga, scoring just 5 goals in 33 appearances for Barcelona.

Dembele could be brought in to replace fellow Frenchman Anthony Martial after the latter’s relationship with Jose Mourinho turned sour. Manchester United have also been linked with Harry Maguire, Toby Alderweireld, Sergej Milinkovic-Savic and Jerome Boateng but it still needs to be seen if any of the aforementioned players join the Red Devils.