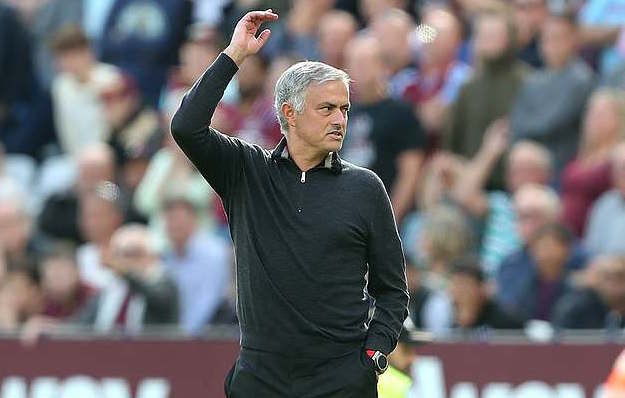 West Ham won their first home league match with a 3-1 victory against Manchester United. The Hammers are now in 12th position while Jose Mourinho’s team have dropped to eighth and are trailing league leaders Liverpool by eight points.

Brazilian forward Felipe Anderson opened the scoring after 5 minutes before Victor Lindelof’s own goal made it 2-0 before half-time. Marcus Rashford reduced the deficit for Manchester United but Marko Arnautovic crushed the Red Devils’ hopes of a late comeback by adding West Ham’s third goal in the 74th minute.

Manchester United have endured their worst start to a season in 29 years and Mourinho could be shown the exit door by Ed Woodward if he keeps on losing points.