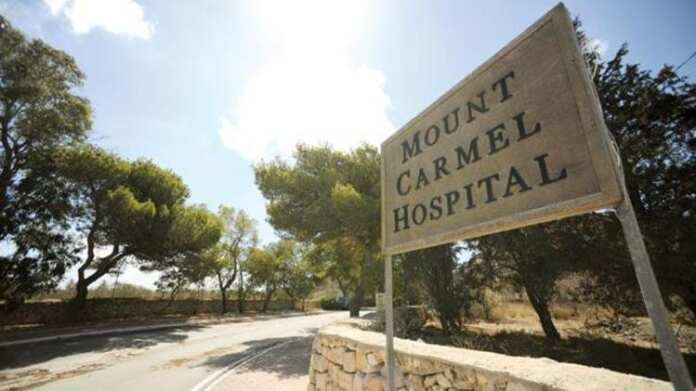 The Democratic Party (PD) published a list of actions the Government should take to solve the problems in Mount Carmel Hospital revealed in the National Audit Office (NAO).

The NAO report claims that mental health in Malta is being given secondary priority. Among the short comings, the report mentions a great lack of human resources, tension in the relationship between leaders and hospital employees, inadequate security arrangements, and that a comprehensive national strategy for mental health has not been implemented.

In a press release, the democratic Party asked the Ministers to join forces and find a solution.

What do the PD proposals say?