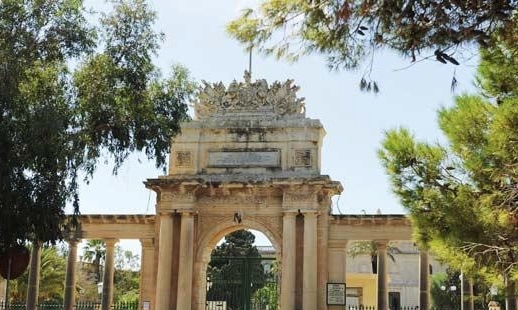 Patients in Mount Carmel Hospital are being hospitalized in crammed up wards where their beds are almost touching the ones next to them.

This information came out from the Auditor General’s report (NAO) which looked at the current state of the hospital that treats around 530 people.

The team of officials from the NAO observed that some wards are housing more people then they can afford. They explained that this means that patients’ personal space and privacy are limited. They remarked that this even leads to hospital workers having a hard time providing the required service to the patients. The NAO argues that the situation can be critical in the case of an emergency.

The common areas are unacceptable 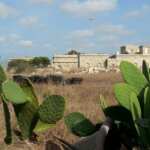 The same report said that the size of the common areas in some wards is unacceptable. In certain wards, 28 patients and employees spend most of their day in a room that does not exceed the size of two common sized living rooms.

The NAO notes that this heavily contrasts with other wards that have a very large common area (sometimes even larger than necessary), then in some bedrooms “everyone is on top of each other” like sardines. In some cases it was also recorded that patients are placed in places that are not even wards.

They expressed their concern over the fact that there is no decent level of comfort, neither for the patients nor for the employees.

97 senior citizens inside Mount Carmel instead of a Home

The National Audit Office points out that one of the problems is that a significant number of beds are not used by people with mental health problems but instead are being used by senior citizens and people with substance abuse problems among others.

The NAO points out that in three wards there are 97 senior citizens who are in need of a Home or in need of a caregiver. They explained that although some do suffer from mental health problems, these problems can be attributed to old age and these people can be taken care of by professionals in nursing homes. The NAO explains that in some cases, senior citizens are sent to Mount Carmel Hospital because there is no available space in St. Vincent De Paul Residence and thus these people are not even assigned a psychiatric counselor.