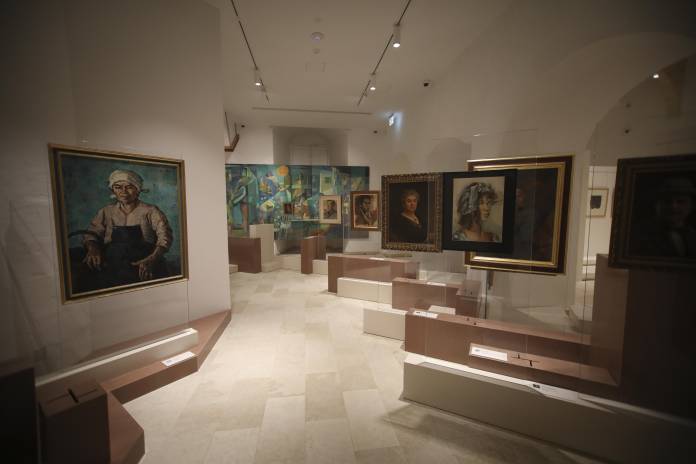 Around 130 artworks have been removed from the National Museum of Art (MUŻA) after mould was formed in the building. The artworks were relocated to another part of the museum so that Heritage Malta workers would be able to restore them.

A spokesperson for Heritage Malta told Newsbook.com.mt that this is a temporary measure being used as a precaution so that the artwork is not damaged. She added that MUŻA’s building has undergone a lot of changes due to works, and therefore the internal environment also changed.

The galleries are believed to be equipped with proper air conditioned systems, together with sensors which monitor the environment and the climate of the galleries. The spokesperson added that it is due to this continuous monitoring that the mould was noticed.

Mould in galleries is believed to be a result of high temperatures, low lights and bad air circulation.

On their Facebook page, MUŻA informed the public that since a considerable number of artworks have been removed, entrance fares have been reduced.

Although the project, announced in 2011, was set to be open all throughout 2018, since Valletta was the European Capital of Culture, the museum was only inaugurated last December. It is believed that this happened following a delay in works.

Kenneth Cassar, MUŻA‘s new curator, was officially appointed on the 15th of July.