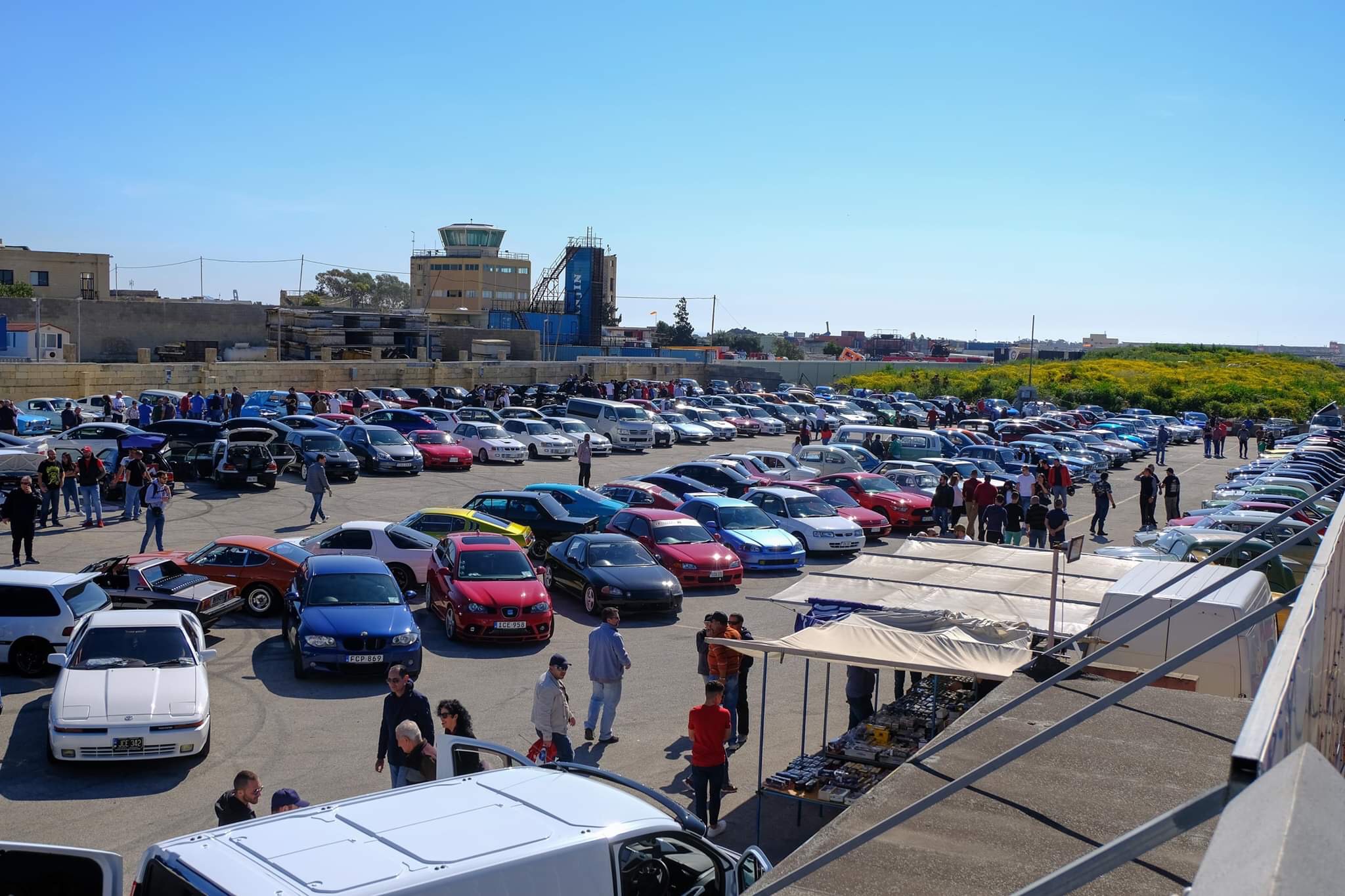 The Malta Motorsport Federation once more called on the government to honour its pledge to develop a multipurpose race track as it submitted its proposals for the 2021 budget.

The facility, a longstanding goal of the federation, was the key proposal made by the MMF, which lamented that no concrete progress had been registered in spite of repeated promises. It thus added that it expected that the upcoming budget would deliver on the promise, stating that it understood that the government had been presented numerous studies and reports highlighting the feasibility and viability of the project.

In the interim, the MMF insisted, the government should allocate a “reasonable” budget to support local competitors and organisers to allow them to hold national championships in nearby regions.

The federation also called for the establishment of a one-stop shop to facilitate the issuance of permits for the organisation of sporting events in public areas, noting that at present, organising events was a lengthy and bureaucratic process which required liaising with multiple entities and authorities.

Other proposals made by the MMF include: