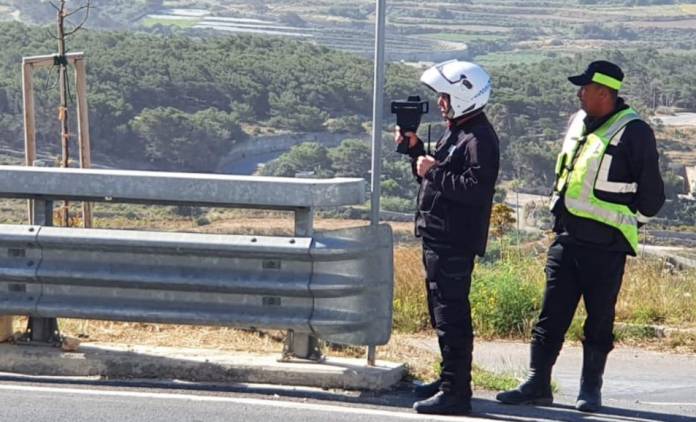 74 motorists were booked for driving at excessive speed including a motorist driving a Mitsubishi Lancer Evolution at 193 km/hr on the Coast Road where the speed limit is set at 70 km/hr.

13 drivers were fined for other traffic contraventions including no licence plates (9), use of tinted glass (2) and two for breaching traffic regulations. A motorist was also arrested after the police found drugs in the vehicle.