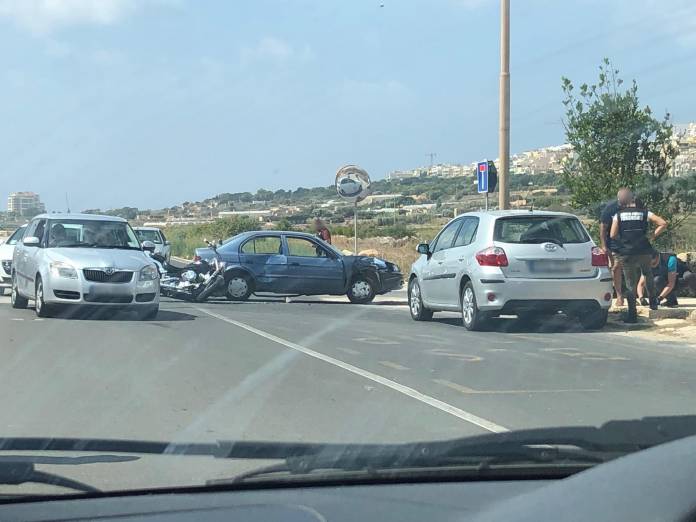 A motorcyclist is in critical condition after being involved in a bike and car collision in Triq Ghajn Tuffieha this morning.

The incident took place on the Triq Ghajn Tuffieha, St. Paul’s Bay, involving a 64-year-old male motorcyclist from Rabat and a 59 male driver from Mgarr.

Police from the Qawra station responded to the incident.

The rider of the Yamaha motorcycle has been taken to Mater Dei hospital where he has been certified as being in critical condition. The condition of the driver is unknown.

The Malta Police Force Facebook Page informed readers that the road had been temporarily closed to traffic.

A magisterial inquiry has been launched with the police currently investigating the incident.

Woman left fighting for life after being stabbed in Żabbar

Reuters   February 24, 2020
Former French prime minister Francois Fillon and his wife Penelope go on trial on Monday over a fake jobs scandal that wrecked his 2017 run for president and opened the Elysee Palace door for Emmanuel Macron.

Mario Schiavone   February 26, 2020
In his Message for Lent 2020, Pope Francis points to the paschal mystery – the mystery of Jesus’ Passion, Death, and Resurrection –...